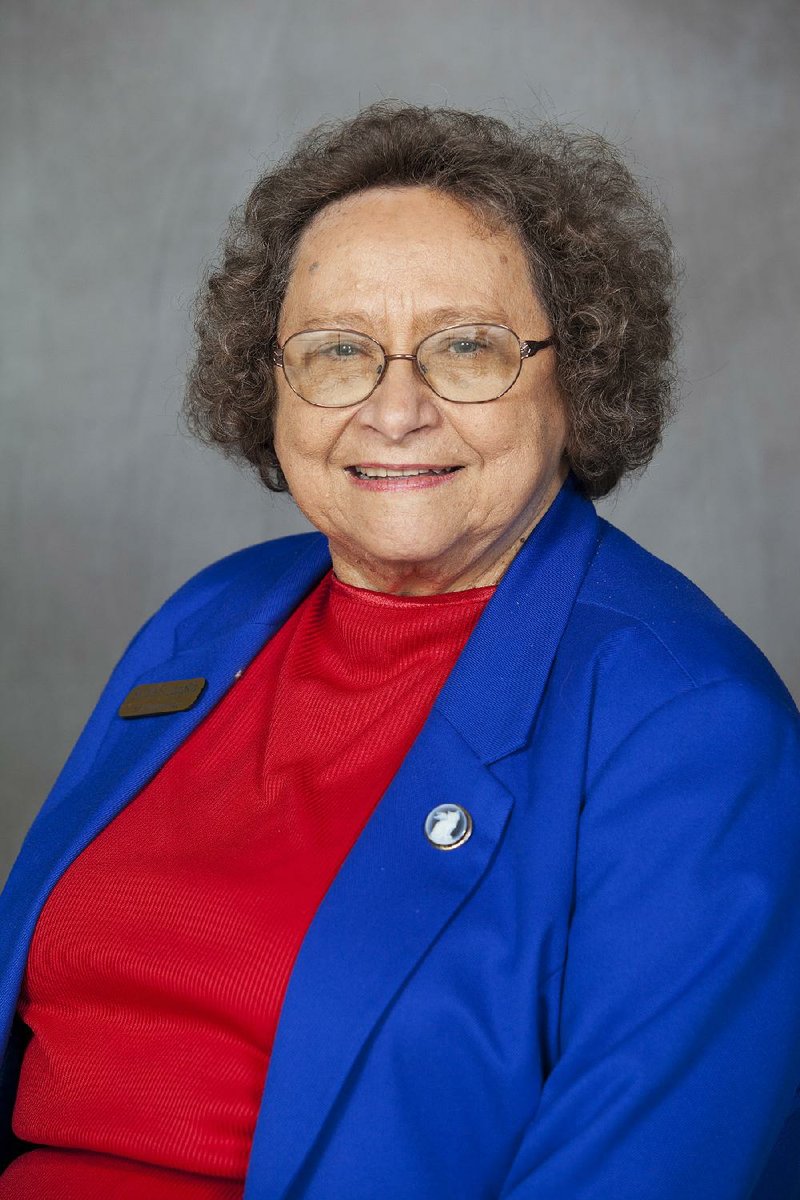 Gray said Lampkin, a three-term representative, passed away sometime around 11 p.m. He was notified at 1:30 a.m. Sunday.

Earlier this week, Lampkin said she had been diagnosed with ovarian cancer and thus would not pursue reelection for District 9's seat in November.

"Rep. Lampkin was a legislator that led with her heart, always striving to do whatever she could to help people, and her compassion for children and families in her district set an example for every member of the General Assembly," Gray said in a statement on Facebook. "She greeted everyone with a smile and always wanted to know how she could help. The people of Drew and Ashley Counties have lost a wonderful neighbor, the children of Arkansas have lost a dedicated advocate, and we've all lost a tremendous friend. Our thoughts and prayers are with her family."

House Speaker Jeremy Gillam, R-Judsonia, also issued a statement, praising Lampkin's generosity and friendship. He sat next to Lampkin during his first term in the House.

"I cannot count the number of times she brought gifts for my children and checked in with our family. It was with this kind of generosity that she served District 9 and the entire state," he said.

In a brief phone interview, Gray called Lampik's death "a big loss." He said she would often ask about his 2-year-old, and Gray would send her photos weekly.

"She was truly a friend," Gray said.

A retired teacher, Lampkin was first elected to the General Assembly in 2011. In the 90th General Assembly, she served on the House Education Committee as vice chairwoman.

There was not yet any information on funeral or memorial services.