Police: Arkansan accused of recording woman in shower tells officers he intended to film himself urinating 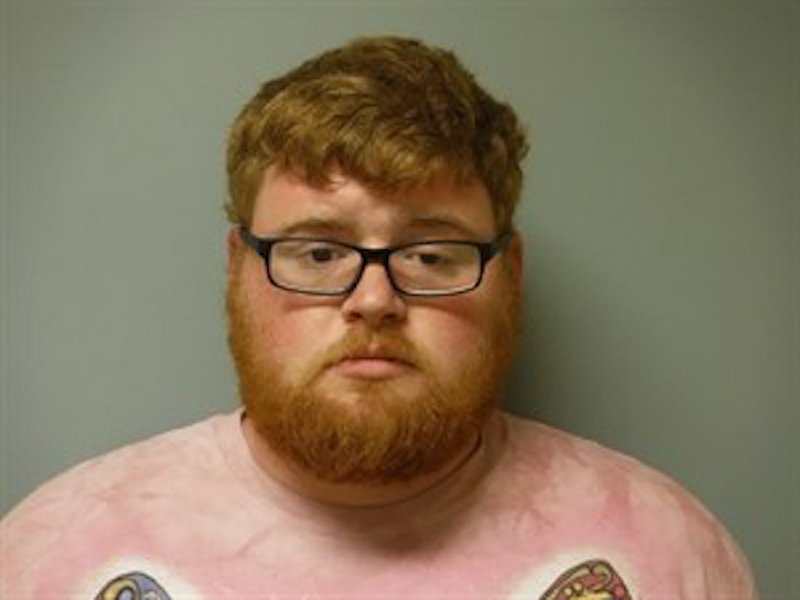 A Jonesboro man accused of video voyeurism told police he intended to film himself urinating for a pornography website and had no plans of recording a woman as she showered during a visit to his house, authorities said.

Geoffrey David Fortier, 23, allowed the woman to take a shower at the house June 7 where his fiancee also lived, but only after allowing him to use the bathroom first, according to an affidavit filed in Craighead County District Court.

When the woman came out of the shower, she found that an iPad was leaning against a wall, positioned in a way that captured her undressing and leaving the bathroom, she told authorities.

She later confronted Fortier about the video and deleted it in front of him, the court document states.

Fortier, who acknowledged the video, denied intentionally filming the woman, according to authorities.

During a police interview, the man said he had set up the iPad earlier to film himself urinating for money as an act of Internet pornography, forgetting about the recording as he left in a hurry.