2 killed in fiery, wrong-way crash on I-430 bridge

Two people were killed, including a newscaster for an Arkansas radio network, in a fiery, wrong-way collision on the Interstate 430 bridge over the Arkansas River early Wednesday morning, police said.

An Arkansas State Police report released shortly after the 3:49 a.m. crash did not name the woman who it said was driving a Buick north on the southbound lanes of the highway.

A 60-year-old Maumelle man, identified as Gary DiGiuseppe, was driving south when his Ford was struck head-on by the Buick, which then caught fire, the report said.

Both DiGiuseppe and the unnamed woman were killed, according to the report, which did not list any additional injuries.

State police described conditions at the time of the wreck as clear and dry.

The deaths brought to 205 the number of people killed in crashes on Arkansas roads so far this year, according to preliminary figures.

DiGiuseppe was a journalist with decades of experience who had previously worked in the Arkansas Democrat-Gazette newsroom.

His current employer, radio station KARN and the Arkansas Radio Network, released a statement that said DiGiuseppe was on his way to the office, where he worked as a newscaster for "First News with Kevin Miller," when he was killed.

"Our thoughts and prayers are with Gary DiGiuseppe's wife, Mary, and the rest of his family as we all face the realization of the shocking loss of our co-worker," KARN News Director Bob Steel said in the statement.

In February, the Arkansas highway department announced plans to spend $2.8 million for improvements aimed at reducing the number of crashed caused by wrong-way drivers on state highways. 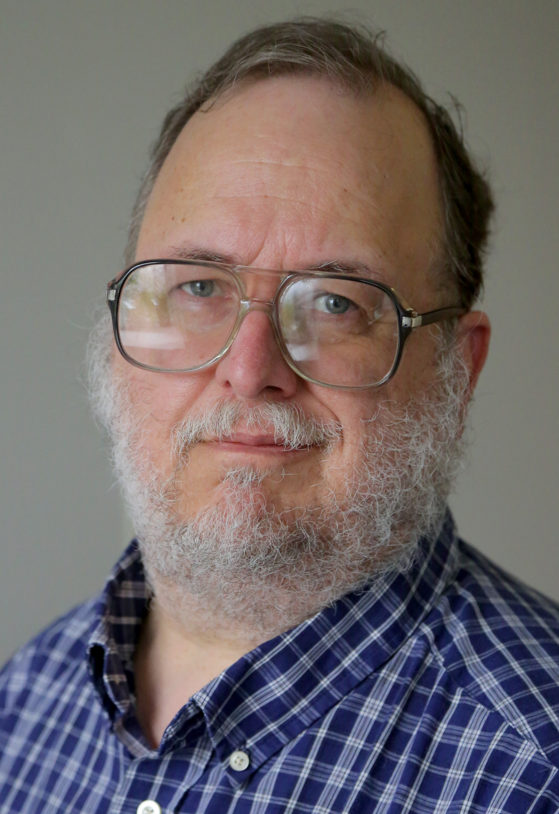