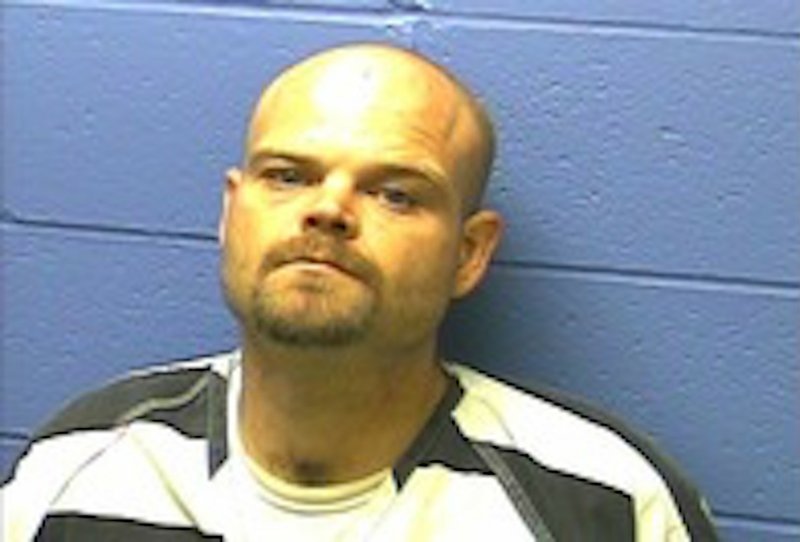 The stepfather of a 3-month-old infant in Arkansas has been arrested after admitting to sitting on the child and causing his death, according to the Faulkner County coroner’s office.

Zachary Atwood, 29, of Greenbrier is being held on a charge of manslaughter after authorities responded May 31 to a call of an unresponsive infant at a residence in Guy.

The infant, Mitchell Goss, was found about 11:20 a.m. that day by his grandmother, according to a news release.

According to the coroner's office, Atwood admitted to authorities to sitting on Mitchell as he was lying on a sofa at the residence. The stepfather then placed Mitchell back in his bed and did not report the incident or seek medical attention, authorities said, citing his interview.

After the Guy police and fire departments attempted life-saving efforts on Mitchell, the infant was transported to Conway Regional Medical Center. He was pronounced dead on arrival, the coroner’s office said.

Mitchell's body was sent to the state Crime Laboratory for autopsy, where test results showed the infant died of "blunt force trauma to the head." His death was then ruled a homicide, authorities said.