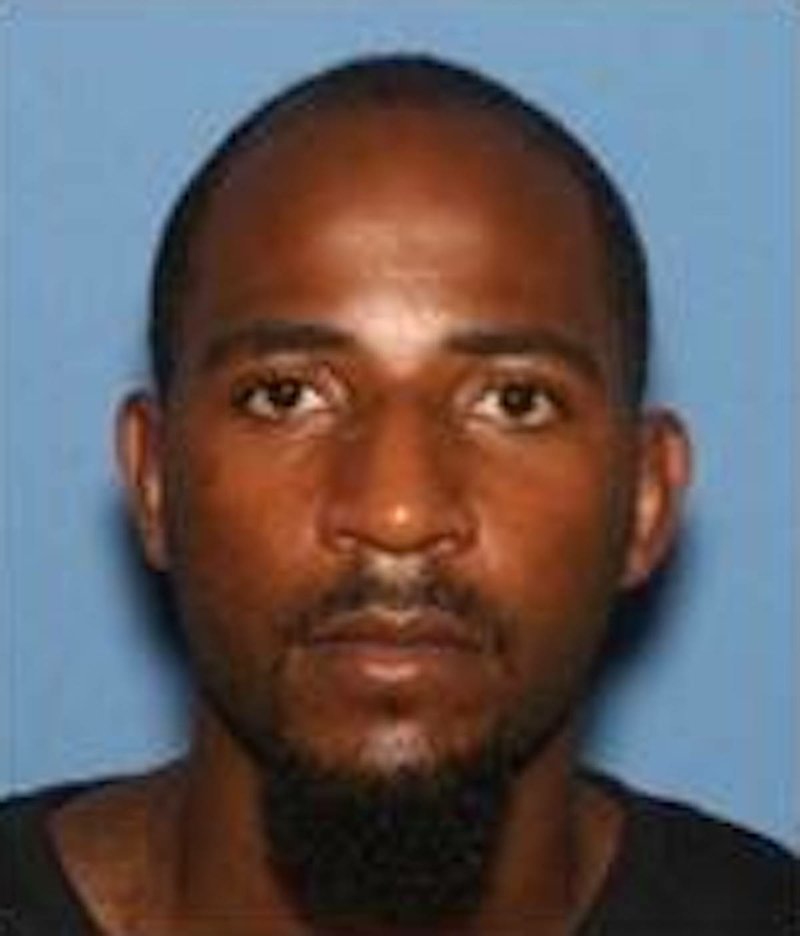 Fort Smith police are looking for a man in connection with a stabbing earlier this week that left another man injured at an apartment complex.

In a news release Thursday afternoon, police said an arrest warrant had been issued for Phillip Walston, 29, of Fort Smith after authorities found Tory Rambo, 25, about 5 a.m. Thursday with a single stab wound to his abdomen at Briarwood Apartments, 3400 Duke Ave.

Walston, who is believed to be staying with friends in the Fort Smith area, is sought on a charge of second-degree battery, police said.

Police said that based on statements from witnesses and Rambo, Walston stabbed Rambo after he confronted Walston and "other known acquaintances over being called a 'snitch.'"

Rambo was transported to a local hospital for injuries that police said were not life-threatening.

Anyone with information regarding Walston’s whereabouts is asked to call the Fort Smith Police Department at (479) 709-5100.