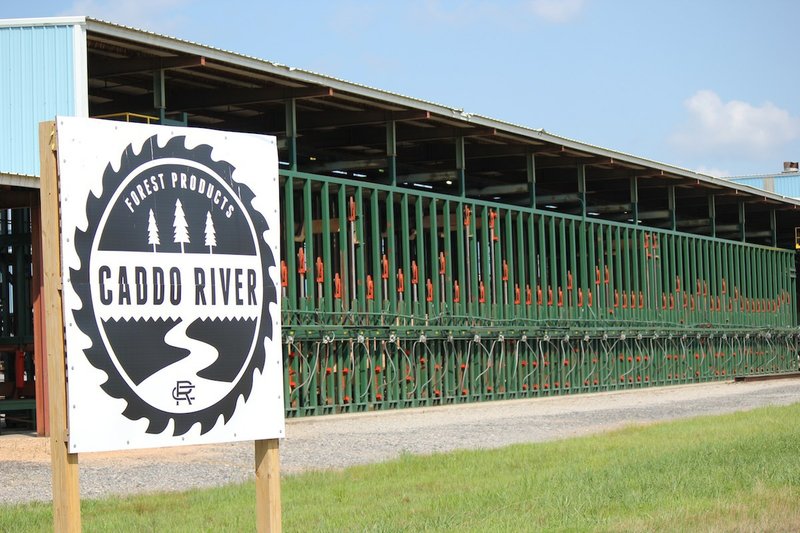 Caddo River Forest Products said Wednesday, June 22, 2016, that it would be reopening a closed lumber mill in Pike County.

State and federal agencies announced plans Wednesday to invest more than $2 million to refurbish a defunct mill in Glenwood into a lumber facility that will provide 136 new jobs.

Through a $339,000 development grant along with payroll and sales tax rebates, the Arkansas Economic Development Commission estimated its support for the project will total around $1.5 million.

The U.S. Economic Development Administration also pitched in $817,726 in infrastructure grants to the city to improve water and road access to the plant, regional director Jorge Ayala said.

The company constructing the plant, Caddo River Forest Products, says it plans to invest up to $50 million over a roughly three-year period improving the former Georgia-Pacific plant, which closed in 2010.

David Henderson, a member of the Caddo River partnership, said the plant is scheduled to begin producing lumber products in the spring of 2017.

In addition to the 136 jobs directly created by the facility, the project could contribute between 200 and 300 indirect jobs to the area, Henderson said.