I-40 reopens after tanker fire 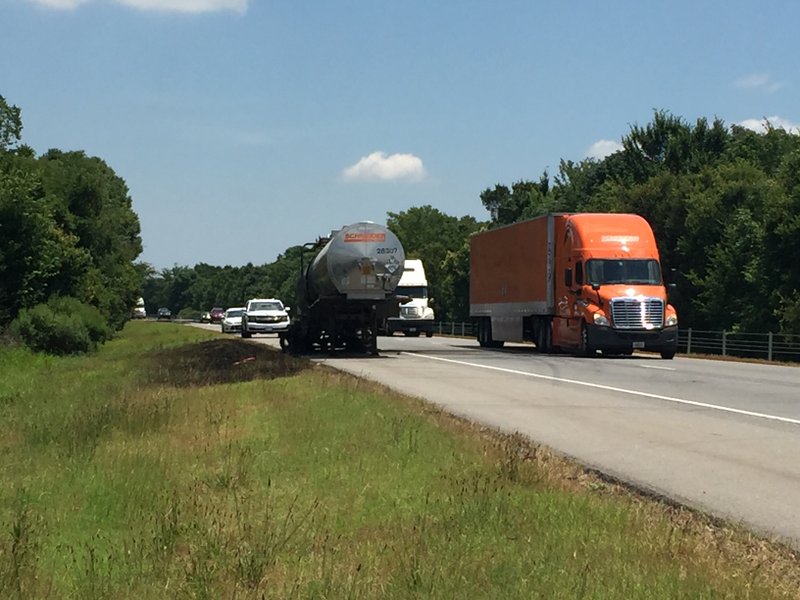 Both directions of traffic are now open more than an hour after Interstate 40 lanes were shut after a tanker fire.

A truck fire has shut down part of Interstate 40.

Arkansas State Police said a commercial vehicle was reported on fire in the westbound lanes near Kerr, which is east of Little Rock, in Lonoke County.

The Arkansas Highway and Transportation Department, citing state police, said shortly before 12:30 p.m. that the fire was contained but westbound lanes remained shut. Eastbound lanes, which had been closed earlier, were back open then. 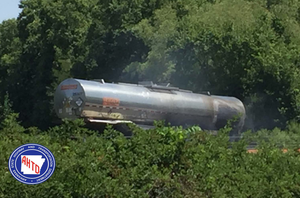