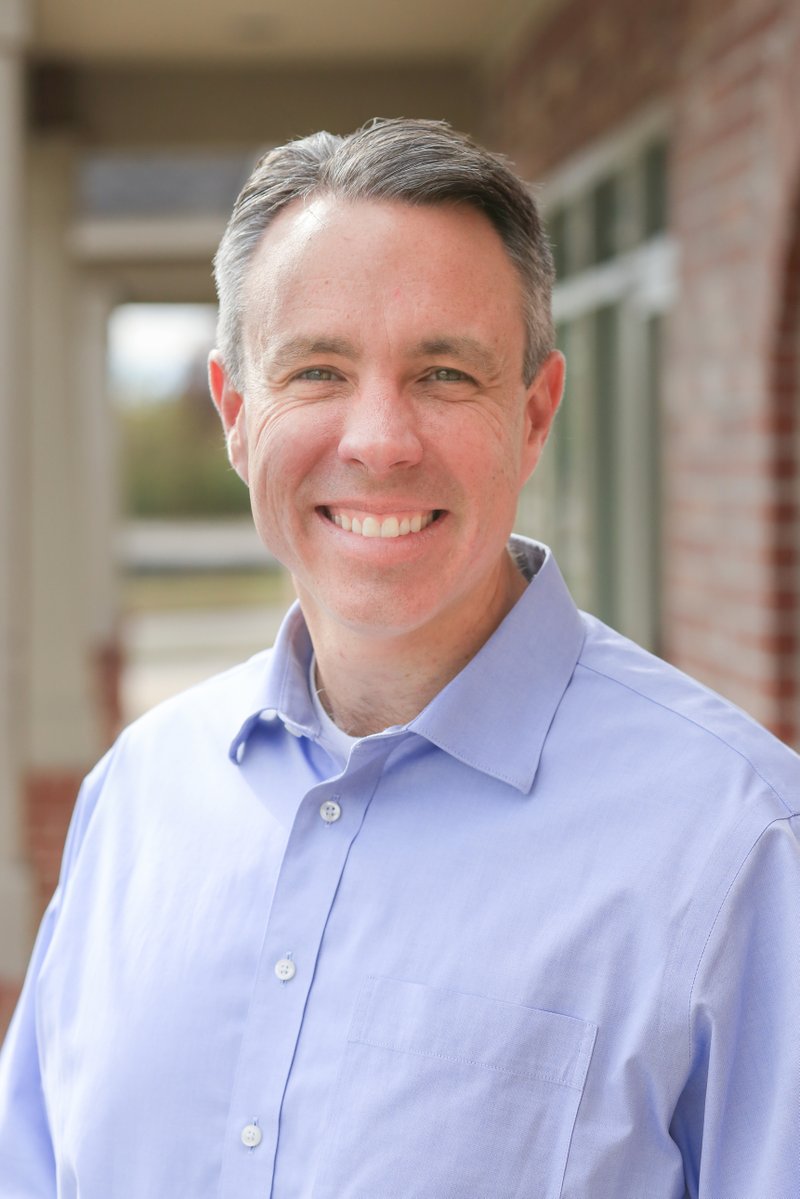 Longtime KATV anchor Scott Inman signed off for the final time Tuesday night, ending his 17-year run with the station with an emotional on-air goodbye.

Inman, who anchored the 5 p.m., 6 p.m. and 10 p.m. weeknight newscasts, said in November that he would leave the station to become director of business development for GenWealth Financial Advisors.

Tuesday's 10 p.m. newscast was his last, though he will continue an on-air role with the Razorbacks Sports Network.

The broadcast ended with an overview of Inman's career, including clips of him reporting from news events over the years and farewells from co-workers past and present. Inman joined KATV in 1999 as a sports anchor and moved to the news desk in 2003.

Inman became emotional when the camera returned to him live at the anchor desk to close out his last show.

"I've tried not to take myself too seriously, but I have taken very seriously the trust that Arkansans have put in me," he said, pausing to wipe tears from his eyes. "And I hope that I earned it. And I know that everybody's been very supportive of my reasons for leaving. And that's made me feel really good because that's what Arkansas is. They're family first. And that's why I'm doing this. Thank you all. Thank you for watching all these years."