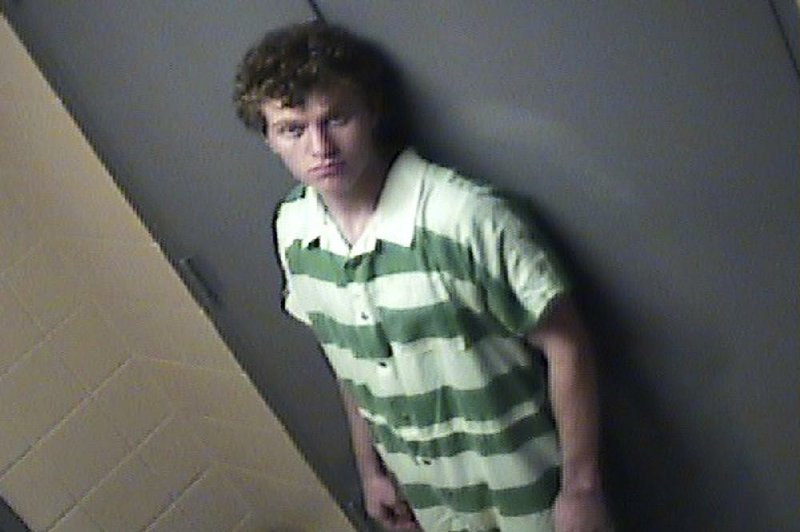 CONWAY -- The FBI agreed Wednesday to help prosecutors hack into an iPod and an iPhone used by two teenagers charged in the slayings of a Conway couple.

Prosecutors in Faulkner County had sought the FBI's help shortly after the bureau announced Monday that it had accessed an iPhone that belonged to a gunman who carried out a mass shooting in San Bernardino, Calif.

"We needed help, and we reached out and they agreed to help," Prosecuting Attorney Cody Hiland said Wednesday.

At issue are the Apple devices that authorities have said were used by Justin Staton, 15, of Conway and Hunter Drexler, 18, of Clinton.

The prosecutor's office obtained Staton's iPod last week and Drexler's iPhone last summer but, without the passwords, could not access the content. Staton's lead attorney said last week that the iPod had been in an evidence locker at the public defender's office in Little Rock.

Drexler and Staton are charged as adults with two counts each of capital murder and other offenses in the July 21 shooting deaths of Staton's legal guardians, Patricia and Robert Cogdell, both 66. Two other teenagers also are charged as adults in the deaths. All four have pleaded innocent.

Deputy Prosecuting Attorney Hugh Finkelstein has said previously that police learned on Aug. 21 "that after the homicides occurred, Justin Staton told [someone] that there was a lot of evidence on his [iPod]."

Hiland said he did not know if the FBI would be using the same process on the teenagers' devices as it did in the San Bernardino case. Apple Inc. has created and sold various models of iPods and iPhones.

If the FBI unlocks the teenagers' devices, the development would have "far-reaching benefits to obtaining evidence" in other cases as well, Hiland said.

Finkelstein has said that many sexual-predator cases nowadays involve the use of cellphones and often involve the Kik texting application. Hiland mentioned two other pending cases in which defendants have declined to release their phone passwords.

Drexler's attorney, Patrick Benca, reiterated Wednesday that he is "not concerned about what's on Hunter's phone, and I never have been."

"But beyond that, the implication for having the access to these types of phones is a very slippery slope for me," Benca said.

"You open the door and allow police officers to crack those phones [open] and let courts dictate that those phones are to be opened up. The argument is that you're going to open the door to defense attorneys" also getting such access, Benca said.

Ultimately, Benca predicted, there will be litigants in civil as well as criminal cases seeking such access.

"The technology is bound to get out there," he said. "Obviously you're going to have private groups who are going to start seeking software ... to make it more difficult" to access the devices.

"If you ask a court to [order the FBI to] crack a phone in a criminal case and it's important to that defendant's defense, how far can a court go? From that aspect .... there's a lot of reasons to be concerned."

Apple promised to increase the security of its products shortly after the FBI announced that it had accessed the California gunman's iPhone. The FBI did not say how it hacked the iPhone.

Asked his thoughts on tapping into such devices, Hiland said, "I think we err on the side of protecting our citizens' freedom" and obtain a search warrant or whatever may be legally required.

"As long as it follows the process, I don't have a problem with that," Hiland said.

Two other teenagers have been charged in the Cogdells' deaths with two counts each of first-degree murder and felony theft by receiving. They are Anastasia Roberts, 17, of Conway and her boyfriend, Connor Atchley, 17, of Greenbrier.

Staton and Drexler also are charged with aggravated robbery, theft of property by threat, and abuse of a corpse. Staton was 14 at the time of the crime. Drexler was 17.