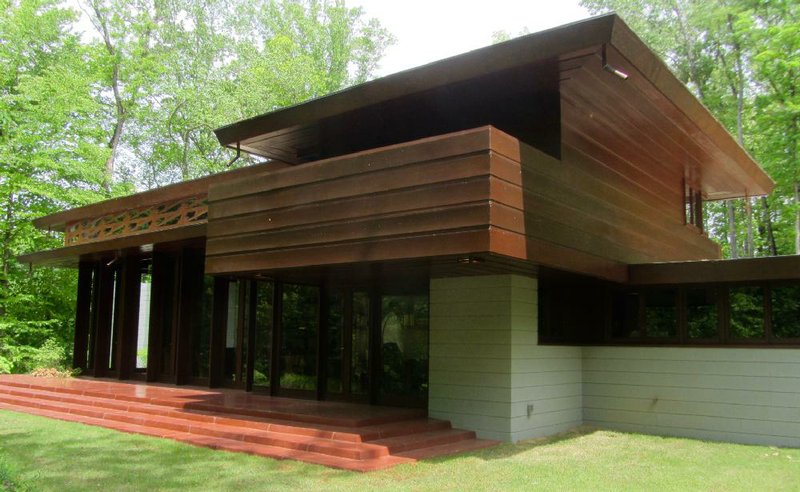 The Crystal Bridges Museum of American Art in Bentonville is planning to throw an outdoor party with live music June 3 at the museum's Frank Lloyd Wright-designed house, which opened to the public in November.

According to the museum's event schedule, the start-of-summer party will be the first time the house hosts an event for Artinfusion, a membership program for young patrons of the Crystal Bridges museum.

A light show will accompany music by Eliot Lipp, The Jonathan Scales Fourchestra and Orenda Cirque, the museum said in a news release.

The Bachman-Wilson house, built in Wright's "Usonian" style for a New Jersey family in 1956, was acquired by the museum in 2013, dismantled and brought to Arkansas, where it was rebuilt.

General admission tickets can be purchased for $35, and the event is free for Artinfusion members, according to the release.