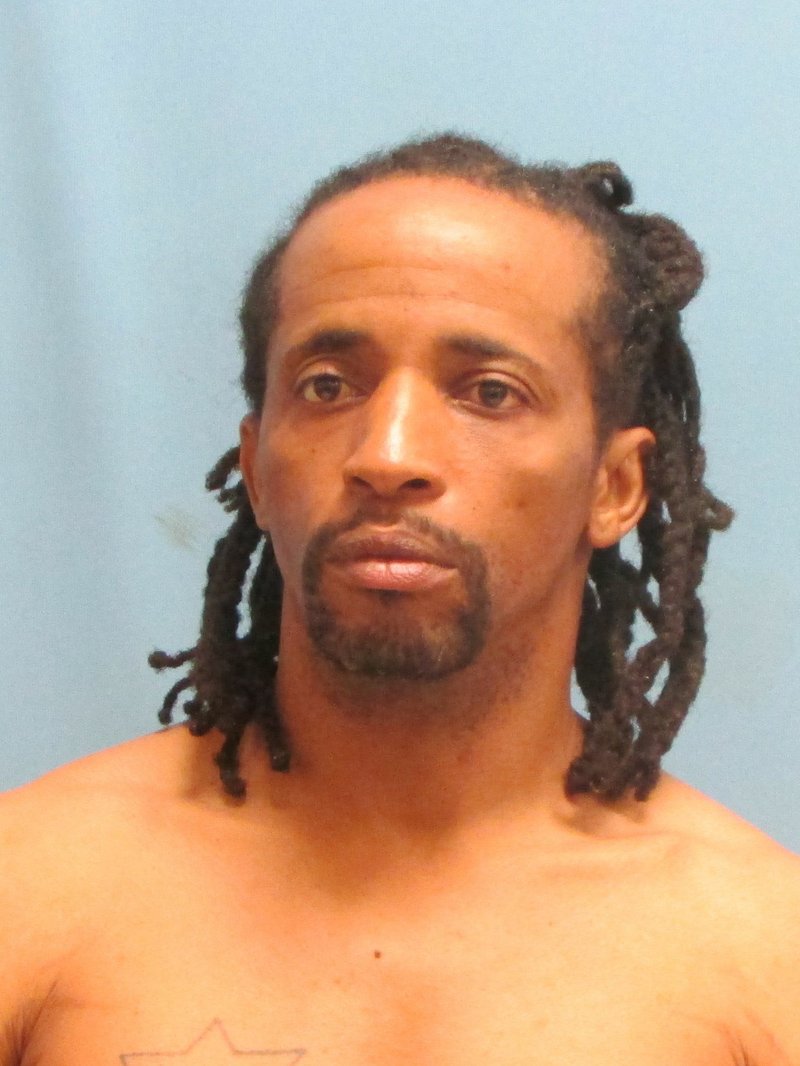 Police arrested a Little Rock man Saturday after he was accused of driving his girlfriend's car at high speeds while she was on the hood of the vehicle.

Nathan Farmer, 41, was arrested Saturday morning at 46 Greenway Drive in Little Rock, according to a police report.

Police said Farmer got into a vehicle that belonged to his girlfriend. In an attempt to stop him from taking the vehicle, she jumped on the hood of the car, police said.

Farmer took off and drove at high speeds, swerving the car in an attempt to throw the woman off the hood, police said.

The woman eventually was thrown to the ground when Farmer slammed on the brakes, police said.

Farmer was listed on Pulaski County jail's inmate roster Saturday night and was being held without bond.