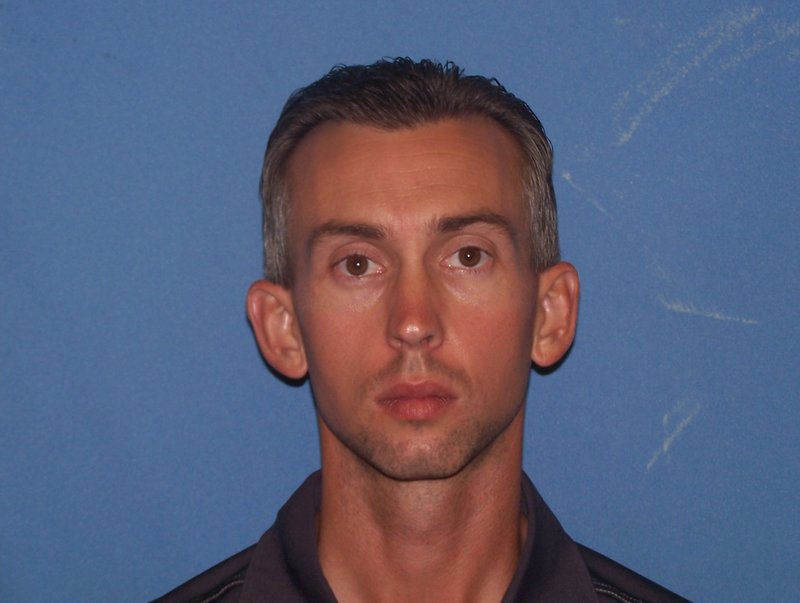 A Russellville man is being held on two counts of capital murder in the deaths of two men found inside a vehicle at a salvage yard in Pope County, according to the sheriff's office.

In a statement Thursday evening, the agency said Tyler Barefield, 35, of Russellville was arrested earlier in the day in the slayings of Aaron Brock, 22, and Beau DeWitt, 22, both of Dardanelle. Their deaths are being investigated as homicides.

The owner of the salvage yard is listed as Randy Barefield on the Arkansas Secretary of State's website, the Arkansas Democrat-Gazette previously reported. It was not immediately clear what relation, if any, the owner had to Tyler Barefield.

“The investigation is ongoing and due to the nature of this crimes, no further details will be released,” the sheriff’s office said in the statement.

Barefield is set to appear Friday from the Pope County jail for a video bond hearing before Pope County District Judge Don Bourne. 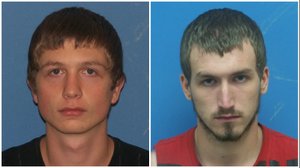