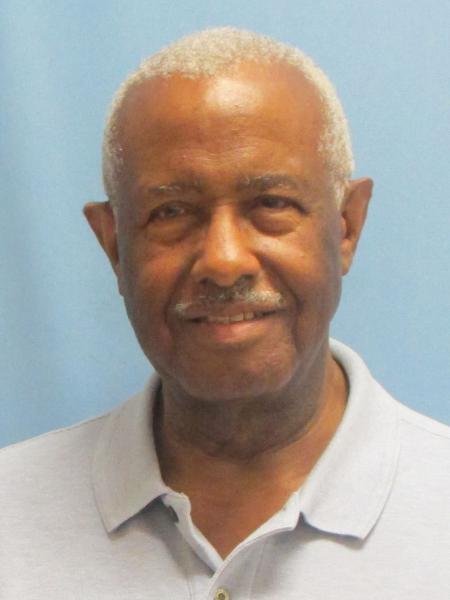 Little Rock police arrested a state representative Monday morning in a dispute that began with a traffic stop downtown.

Police said Walker, 79, who is also a prominent civil-rights lawyer, was recording officers who were conducting a traffic stop at Commerce and East Ninth streets about 11 a.m. The officers reported that Walker and another Little Rock lawyer, Omavi Kushukuru, 29, moved too close to the traffic stop. Officers warned them several times that they'd be arrested if they didn't back away, according to a police report.

Walker then told the officers to arrest him, according to the report. He and Kushukuru were booked into the Pulaski County jail about 12:30 p.m., and both were released after posting $1,000 bonds later in the afternoon. Like Walker, Kushukuru faces a charge of obstructing governmental operations.

According to the report, the camera mounted on the dash of the officers' car was recording during the traffic stop. Little Rock police declined to comment on the arrests.

Walker did not return a phone call seeking comment Monday.

Walker was elected to the Arkansas House of Representatives in 2011. He and state Rep. Richard Womack, R-Arkadelphia, co-sponsored a bill, passed in 2015, that states Arkansans have a right to photograph or record events in public spaces. The law prohibits public officials from interfering with the operation of a recording device and confiscating a recording device, with a few exceptions.

Police arrested two men involved in the traffic stop after both were found to have outstanding warrants. The driver, Cedric Bell, 27, had reportedly been driving without a license and was wanted in a theft of property case. A passenger, Gary Gregory, 24, had been wanted on a charge of failure to appear. Both men are black.

According to the police report, officers asked Walker why he was recording the encounter and Walker, who is black, reportedly said to Bell and Gregory, "I'm just trying to make sure they don't kill you."

Little Rock police have no written policy governing how officers interact with people recording police activities. But Police Chief Kenton Buckner has said in the past that he supports the recording of police encounters and intends to buy body cameras for the department. Buckner has called the devices a tool that both promotes police accountability and one that can exonerate officers of allegations of wrongdoing.

Officers wrote in the report that Walker was "antagonistic and provocative," and that he and Kushukuru approached the officers' vehicle and Bell's vehicle. Kushukuru reportedly walked between the two vehicles as officers were "dealing with the arrest" of Gregory.

Officers noted that when Walker was taken to jail, he told a jailer, "I only want to file a complaint against the white officers."

Walker is known for federal civil-rights lawsuits against the Pulaski County, Little Rock and North Little Rock school districts over segregation and other discriminatory practices in the school systems. Most recently, he's taken the Little Rock School District to court over the firing of an employee who alleged mistreatment of special-needs, minority-group students.

Walker also represented Nolan Richardson in a federal civil-rights lawsuit against the University of Arkansas after Richardson, in 2002, was fired as head basketball coach after 17 years.

The encounter Monday wasn't Walker's first brush with law enforcement. He was arrested in Pine Bluff in 1998 after police reported that Walker stood near a patrol car with two men in the vehicle and said, "I want to watch how you abuse black people."

Walker reportedly refused to identify himself and stood with his hands in his pockets. He then threatened to sue an officer if the officer touched him. Walker was arrested on a charge of obstructing governmental operations. The charge was later dropped.

In 1989, Walker accused a North Little Rock police officer of "yelling and screaming" and "pushing and pulling" him as he visited a client in jail, according to reports. No charges were filed.