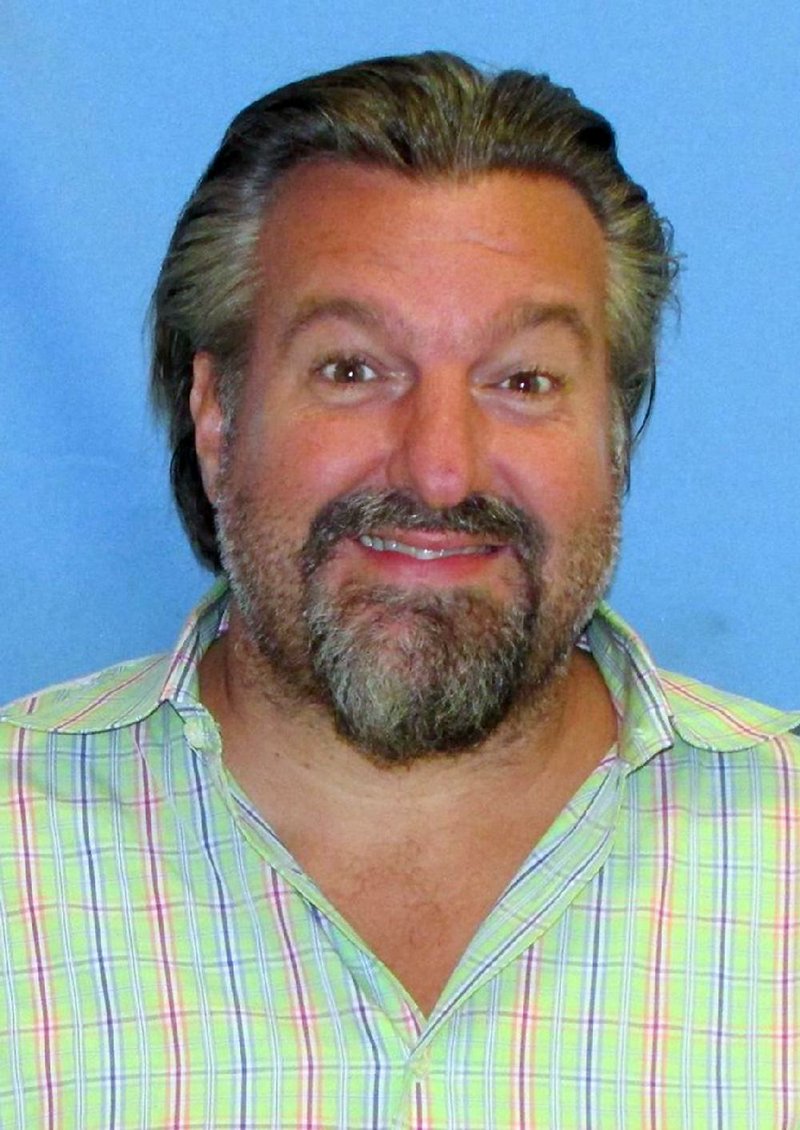 Hogan and his attorney, Ed Daniel, said they do not expect to recover much if anything from Rogers, who pleaded guilty to one count of wire fraud in federal court in Chicago in March.

Rogers admitted in a plea agreement in Chicago that he carried out a fraud scheme between 2009 and 2014 through his two businesses, Sports Card Plus and Rogers Photo Archive, that resulted in losses of at least $9.5 million to investors, customers and financial institutions.

Rogers is scheduled to be sentenced in Chicago on Sept. 12.

Rogers' fraud was a classic Ponzi scheme, Daniel said. A Ponzi scheme is a fraud in which early investors are paid with the funds raised from more recent investors.

Neither Rogers nor his attorney attended Wednesday's hearing before Gray.

"Unfortunately, with the IRS and Larry Wilson [president of First Arkansas Bank & Trust] in front of the line [of creditors], the judgment, for Hogan's sake, is worth about as much as the paper Judge Gray issued her ruling on," Rogers said in an email after the hearing.

Rogers said he had spoken with Hogan in recent weeks.

"We are exploring ways to get [Hogan] compensated without interference from those ahead of him in line," Rogers said in the email. "I signed over my interest in the New York Post archive to him some time ago and the sale of that asset should line his pockets deeply. Mac is a brilliant man and I'm sure he will find a way to maximize that asset, possibly with his good friend Tim Holly of Red Alert Media."

At Wednesday's hearing, Hogan presented Gray with a notebook with more than 650 pages compiled by his certified public accountant. The notebook itemized almost 30 loans and payments that Hogan made to Rogers and banks and included copies of checks, wires and any documentation needed on transactions between Hogan and Rogers, Hogan's accountant testified.

Included in Hogan's payments were five to First Arkansas Bank & Trust of Jacksonville totaling more than $4.3 million, some of which covered loans First Arkansas made to Rogers but which Hogan guaranteed.

Why did Hogan continue to invest with Rogers? Daniel asked his client.

"John always had a good story [to explain why he needed more money]," Hogan said.

Eventually, Hogan testified, he realized that Rogers "lied a lot."

"About everything he told you was a lie, wasn't it?" Daniel asked.

"From the first time you met with him?" Daniel asked.

Hogan finally stopped making loans to Rogers after a January 2014 raid by the FBI on Rogers' home and businesses.

Hogan said he will be in Chicago in September for Rogers' sentencing.

In addition to Hogan's lawsuit against Rogers, at least 10 other lawsuits have been filed since 2013 against Rogers seeking more than $70 million in total. First Arkansas Bank & Trust, which made loans and extended lines of credit to Rogers, sued Rogers for more than $15 million that he didn't repay.

The bank and other creditors are expected to have an opportunity to comment on Rogers' plea agreement and the penalty at the Chicago sentencing hearing.