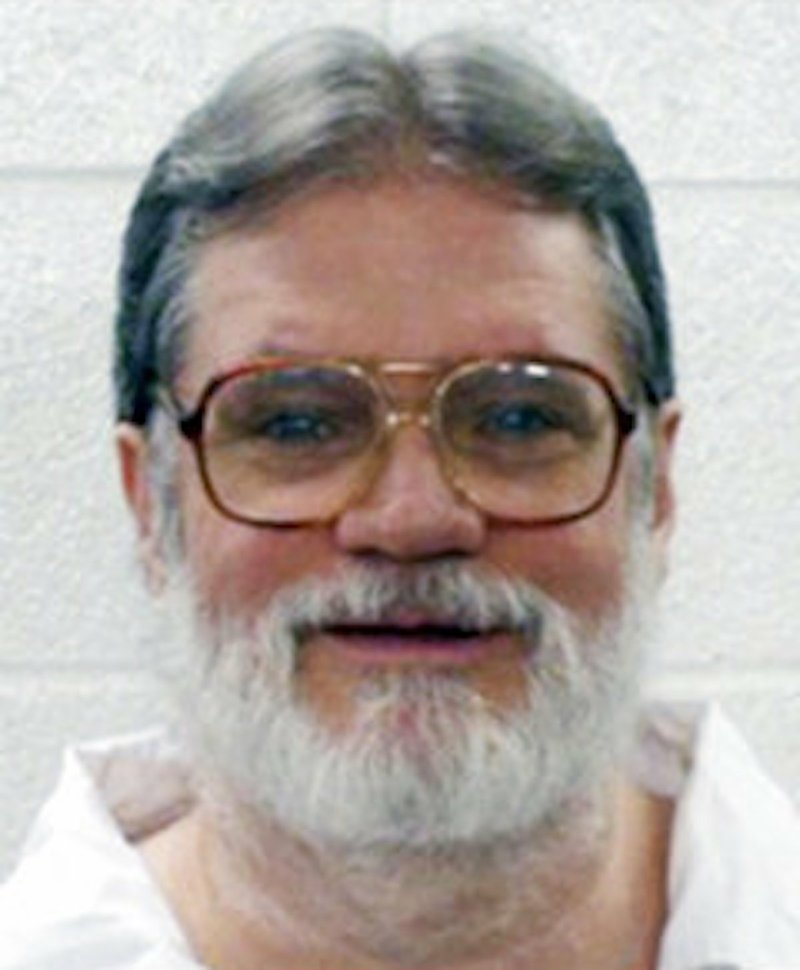 The Arkansas Supreme Court on Friday granted an emergency stay in the scheduled execution of Bruce Earl Ward, the first of seven inmates scheduled to die over an 11-day period beginning Monday.

Ward's attorneys petitioned the state's highest court to grant the temporary stoppage on Thursday so that they can present arguments that Ward is incompetent to be executed. His execution was scheduled for 7 p.m. Monday.

Ward, 60, has been on death row since 1990 for strangling 18-year-old Rebecca Lynn Doss in the bathroom of a convenience store in Little Rock.

In a statement, a spokesman for Attorney General Leslie Rutledge said Rutledge was "evaluating options on how to proceed" in Ward's case.

"Bruce Ward was convicted of capital murder in 1990 and the State Supreme Court has previously upheld his conviction," the statement said. "The Court granted a stay of Ward's scheduled execution today but offered no reason for doing so."

Check back with Arkansas Online for updates on this developing story and read Saturday's Arkansas Democrat-Gazette for full details.