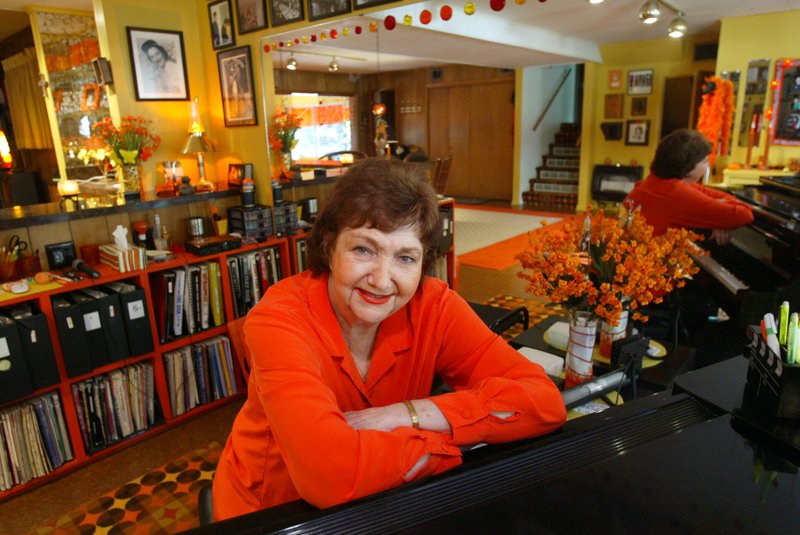 Fowler, who in the 1950s hosted the children's show Betty's Little Rascals as well as KARK-TV's Little Rock Today, was 91.

Fowler also performed in a band, The Betty Fowler Four, and served as the musical director for the Miss Arkansas Pageant for more than 20 years.

At an 89th birthday party in 2014, Fowler reminisced about her career, including her time on KARK and a stint hosting The Farkleberry Follies, a theatrical show that spoofed Arkansas politicians and other newsmakers.

"I can't tell you how much fun this has been for me today," she said then.

Fowler's obituary said she "will forever be remembered and treasured for her lifetime love and devotion to the world of music, both in performing and in the teaching of music to others."