Arkansas judge blocks use of execution drug after suit hearing

Conflicting testimony given about how state got muscle relaxant from company by John Lynch | April 20, 2017 at 4:30 a.m. 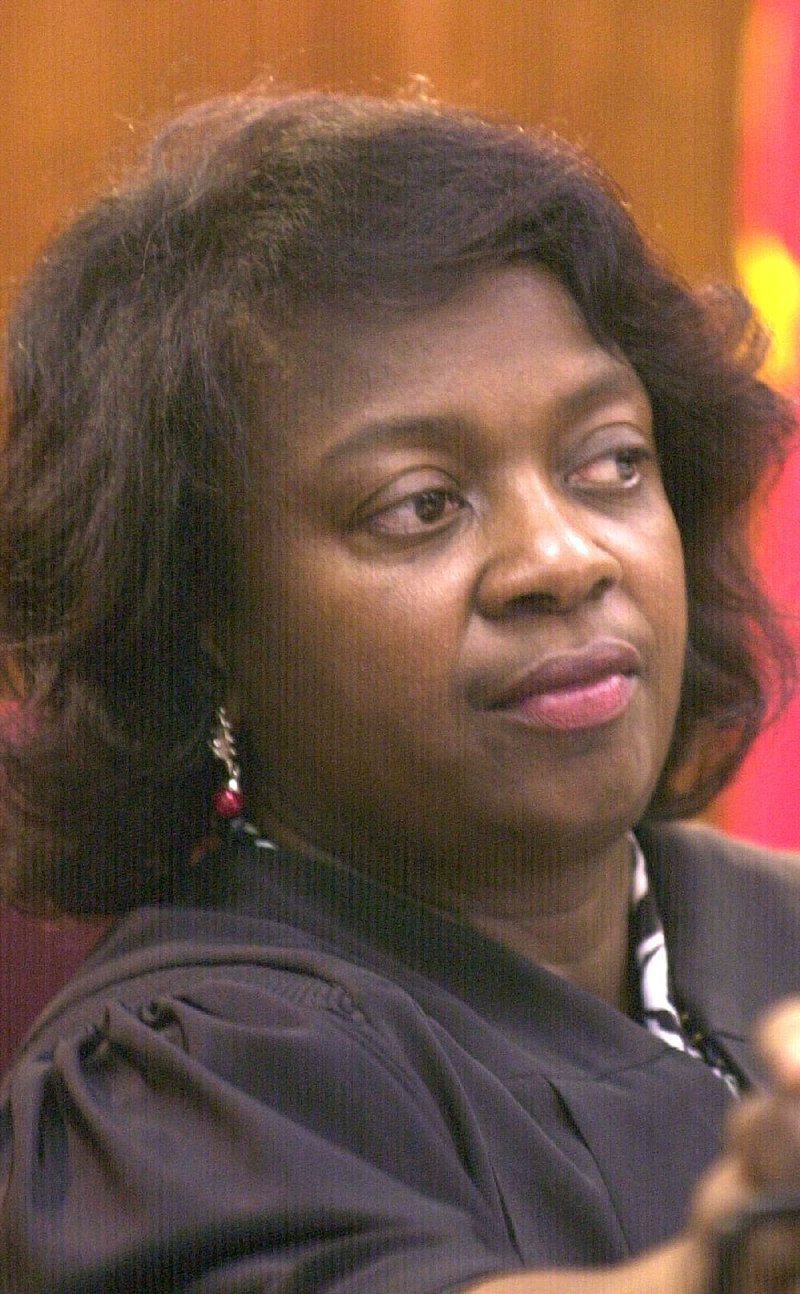 For the second time in a week, Arkansas has been blocked from using one of its execution drugs until questions about how it obtained a supply of muscle relaxant can be resolved at a trial still to be scheduled.

McKesson Medical-Surgical Inc., an arm of health care giant McKesson Corp., claims in a lawsuit that it was tricked into selling the state 10 bottles of vecuronium bromide last year by prison officials who knew they were taking advantage of one of its salesmen by making the purchase.

The company says it is prohibited by contract with the drug's manufacturer from selling its products to be used in executions.

The lawsuit complains that state officials continued to act egregiously when McKesson discovered its mistake and tried to get the drug shipment back.

McKesson states that the Arkansas Department of Correction reneged on a promise to return the drugs even after McKesson repaid the state's money.

Company officials sued to force the agency, which administers the death penalty in Arkansas, to return the drugs. They asked Gray on Wednesday to either order the agency to return them or at least bar Arkansas from using them until the ownership can be decided at trial.

Vecuronium bromide is one of three drugs that state law requires be used in lethal injections. A paralytic that affects the respiratory system, it has recognized medical applications, but in executions, it is used to stop the condemned inmate's breathing.

Arkansas officials have said the executions must be conducted before the state's supply of another drug, midazolam, expires on May 1. Midazolam is a sedative used to render the inmate unconscious before the killing drugs are administered.

Emphasizing the preliminary nature of her ruling, Gray said Wednesday evening that McKesson had shown her enough evidence that prison officials had exceeded their legal authority in the way they acquired the vecuronium bromide supply.

A full trial on the merits of the company's accusations with more evidence could change her mind, the judge said.

McKesson attorney John Tull told the judge that the prisons department had "duped" the Virginia-based company, which has been supplying pharmaceuticals and medical equipment to the agency for more than 20 years, into providing the drugs.

The Correction Department purchased the drugs using the license of an Arkansas doctor, Tull said, and company records presented to the judge showed the sale had been conducted under the license of Dr. Robert Allen Floss, a family practitioner who is also regional medical director of Correct Care Solutions, the company contracted to provide health care services to the state's prison system.

Gray heard conflicting testimony at Wednesday's five-hour hearing about how the state bought the vecuronium bromide from McKesson and why the company believes the agency agreed to return the drugs.

McKesson salesman Tim Jenkins of Little Rock told the judge he'd arranged the July 2016 sale at the request of Rory Griffin, a deputy director at the department.

Jenkins testified that Griffin never told him what the drug would be used for and that his personal beliefs would have prevented him from selling a drug he knew was going to be used for executions.

Griffin told the judge that he explicitly told Jenkins about the intended purpose of the drug.

He also said the two had several communications afterward about how the purchase needed to be kept secret under state law.

Griffin also denied that the sale was conducted using Floss' medical license and told the judge he never invoked Floss' license to complete the sale.

Reached by phone Tuesday, Floss described himself as a subcontractor with the Correction Department, where he said he "primarily supervises other physicians."

Details on his medical license describe his primary specialty as a family physician.

Pressed for details on his work with the state prison system, Floss said he was uncomfortable discussing it and ended the call.

Later, a spokesman for Correct Care Solutions sent an email to the Arkansas Democrat-Gazette saying the company "had absolutely no involvement in the purchase of drugs used for the purpose of execution, nor did its doctor. This can be confirmed with the DOC."

The Correction Department maintains it is legally required to keep the identities and sources of its execution drugs secret.

A state employee's signature on McKesson documents approving the return was a forgery, and the employee in question, Jennifer Dean, does not work for her department, Kelley testified.

The only Jennifer Dean she knows of works for Arkansas Community Correction, which administers the state's probation and parole departments, Kelley told the judge.

But the company moved to withdraw the lawsuit the following day, stating that a federal judge's ruling that stayed all Arkansas executions was sufficient to ensure that the drug would not be used to put the inmates to death.

Griffen's order was dissolved on Monday by the Arkansas Supreme Court on the basis of McKesson's decision to withdraw the lawsuit. But then, the federal stay was dissolved on appeal, so McKesson initiated the second lawsuit, which was assigned to Gray.

On Monday, the state Supreme Court canceled Griffen's authority to preside over any litigation related to the death penalty, including capital-murder cases.

The high court did not say what Griffen had done to warrant such a sanction, but the judge had been under intense criticism for participating in a protest against the death penalty. 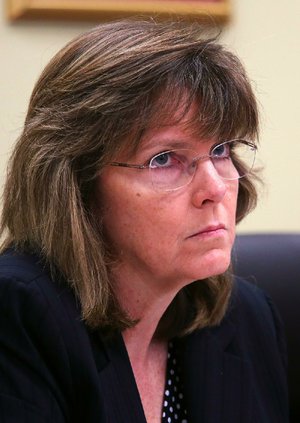