For Ledell Lee, fighting verdict to the end futile 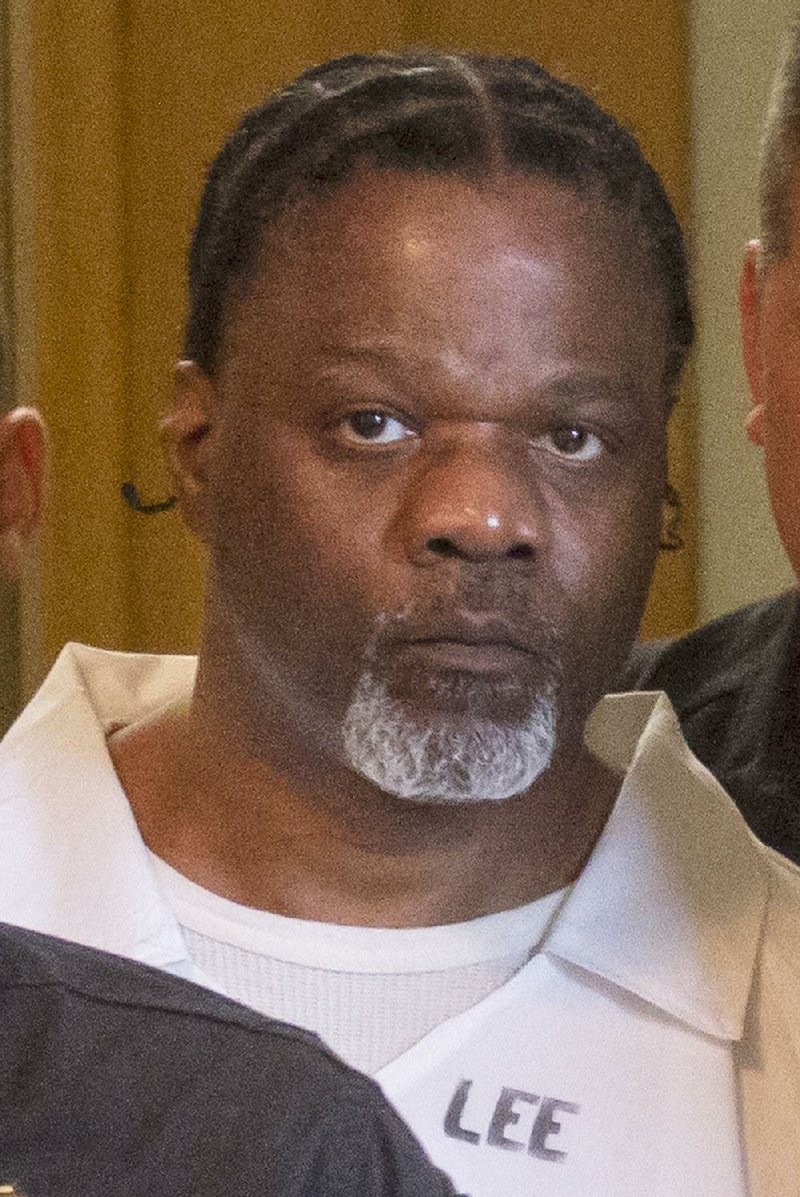 Ledell Lee is shown at Pulaski County Circuit Court in this photo.

More than two decades after he was found guilty in the slaying of a Jacksonville woman, Ledell Lee died by lethal injection Thursday night amid his protestations of innocence and last-ditch efforts for court-ordered DNA tests.

Lee, who also was serving prison time after two rape convictions, was sent to death row primarily on eyewitness testimony, a shoe imprint and the serial number of a $100 bill he was accused of lifting from 26-year-old Debra Reese. Police arrested Lee on Feb. 9, 1993, within hours of finding Reese bludgeoned and strangled in her Jacksonville home. 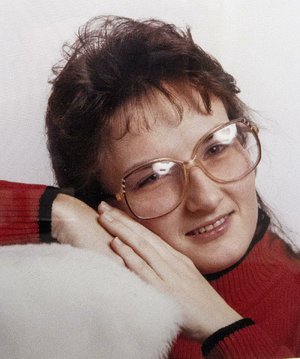 This photo of Debra Reese was taken shortly before she was murdered by Ledell Lee on Feb 9, 1993.

After the arrest, investigators drew Lee's blood and linked his DNA to four unsolved cases -- three sexual assaults and one homicide -- in the central Arkansas city.

The second homicide charge and one of the rape cases were ultimately dropped, but Lee faced all five criminal cases -- simultaneously but separately -- before three different Pulaski County judges. Two public defenders represented him, and in the Reese case, they quickly requested a mental examination, court records show.

"I can't see any daylight in fighting these charges," Lee told a state psychiatrist nearly one year to the day after Reese's death. "I'm frustrated, irritated, troubled, all at the same time."

Twenty-three years later, the state executed Lee. His team of attorneys -- including from the American Civil Liberties Union and the Innocence Project -- in court filings sought to highlight problems with Lee's previous legal counsel, his present-day competency and the lack of forensic evidence brought in the Reese trial.

Lee did not get a reprieve.

Aside from his murder conviction, juries convicted Lee in the 1991 rape of a Jacksonville woman and the 1990 rape of a Jacksonville teenager. His semen was found on the woman's jeans and the teenager's body, medical experts testified at the trials. He was convicted on one rape charge before the murder trial, but all three rape cases were disclosed during the sentencing part of the Reese-case trial.

Holly Lodge Meyer, the lead prosecutor on all five Lee cases, profiled him then as a "hunter" whose prey were the women of the Sunnydale neighborhood in Jacksonville.

"I think what makes Ledell Lee particularly deserving -- and no other penalty but the death penalty would be proportional to the crimes that he has committed -- would be this pattern of being a serial rapist and a killer," Meyer said in a telephone interview.

Born in Blytheville, Lee grew up mostly fatherless and in poverty, Young said. Lee and his three brothers shared one of their home's three bedrooms and their clothes -- even frequently exchanging the same pair of pants on the same day, Young said.

Lee held a series of jobs working with fiberglass and boat construction, including at one factory in Sherwood, he told the psychiatrist. At the time of Reese's murder, in early 1993, he had a 2-year-old daughter, according to the report.

A jury convicted Lee of striking Reese three dozen times with a tire thumper -- a tool similar to a baseball bat designed to be whacked against tires to gauge their inflation -- after invading her Jacksonville home.

Reese was a newlywed with a 7-year-old child from a previous marriage. A housewife who formerly worked at a baby boutique store and at a cleaner's office, she visited her parents' home daily, according to her father, Stephen Williams.

Often, Reese and her mom spent their days together watching television or shopping before Reese went to get her son from school.

"They were best friends," Williams said.

Reese talked to her mom by phone minutes before her death, telling her she would be over soon. She said she was spooked after a man she didn't know knocked on her door and asked to borrow tools to fix his car, Williams said.

Later, a shoe print, matching a pair of 10½ Converse sneakers Lee owned, was found in the bedroom where she was killed. So was a hair strand, but it was not forensically linked to Lee. The state Crime Laboratory confirmed that Lee's sneakers contained drops of human blood, but the sample was not large enough to test for a match with Reese's DNA at the time, said Meyer, the prosecutor.

Lee's recent bid was to have DNA tests conducted on the hair and the shoes.

The serial number of a $100 bill recovered from a Rent-A-Center in Jacksonville was within one digit of a $100 bill in Williams' possession, according to court testimony. Williams said he had given $300 to his daughter from a larger sum in sequential bills he received from a credit union after cashing a vacation check.

Company records showed Lee paid a debt on the day of Reese's killing, according to testimony, though Young said prosecutors couldn't prove definitively that his brother used the bill in question.

Reese's neighbor testified that he tailed Lee on the day of Reese's murder after becoming suspicious when he barged into Reese's home and left while repeatedly looking over his shoulder. The neighbor, Andy Gomez, also testified that he lost sight of Lee for a few minutes while following him but that he was certain that Lee was the guy he saw leave Reese's home.

Reese's parents told her son that she had been killed on the same day it happened. The 7-year-old was deeply unsettled and could not be persuaded to stop playing a Nintendo video game even late into the night, Williams recalled. For several weeks, Williams slept with his grandson on a mattress on the floor.

"I'll give you two words for 'cruel and unusual,'" Williams said, referring to terms used by inmates to describe the manner of their planned execution. "Ledell Lee."

Police arrested Lee within hours of the 1993 beating death of Debra Reese, 26, in Jacksonville, after he was linked to the crime by eyewitness testimony from a neighbor. He maintains his innocence.

How it happened: Reese was bludgeoned to death and strangled during a home invasion Feb. 9, 1993.