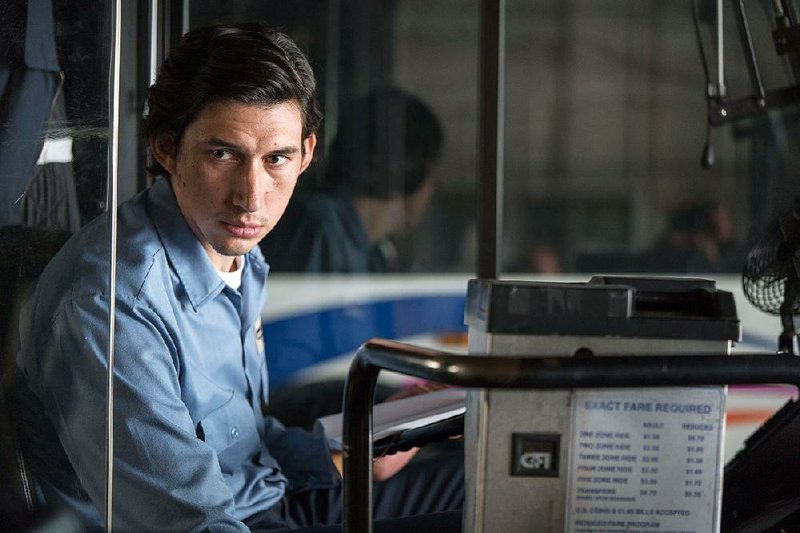 The society said Wednesday that Driver will screen his film, Paterson, at the three-day film festival.

Other films to be screened include Patti Cake$, Pete's Dragon and The Force Awakens. Several question-and-answer sessions with filmmakers and actors are also scheduled.

Little Rock native Jeff Nichols is the chair of the society. His credits include writing and directing the movie Loving, for which Ruth Negga was nominated for an Academy Award. He also wrote and directed the movie Mud, starring Matthew McConaughey and Reese Witherspoon.