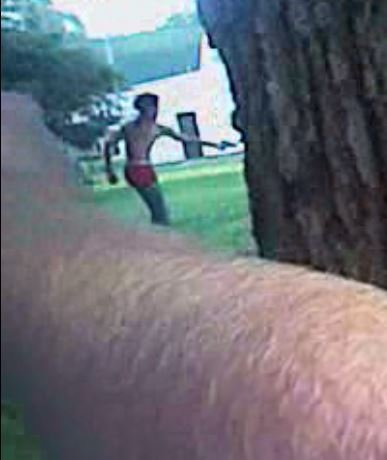 Officers with the Marion Police Department were found justified in their use of deadly force in the shooting of 16-year-old Aries Bortez Clark.

Police killed Aries Bortez Clark of Crittenden County after officers said he pointed what appeared to be a handgun at the officers. Authorities later recovered a black BB pistol near Clark's body.

Clark was a resident of the youth center but left July 23 without permission. He returned the evening of July 25 and tried to get back inside the locked building, Ellington said in his ruling to Arkansas State Police Director Col. Bill Bryant. Workers inside the facility called police, and when they arrived, officers Brannon Hinkle and Wesley Smith saw Clark point the weapon at them.

Both officers fired after warning him to put down the weapon, Ellington wrote. Clark was struck multiple times. He was taken to a Memphis hospital, where he died.

Ellington said in his findings that video taken from officers' body cameras showed the shooting was justified.

"Clark's actions that day brought about the circumstances that threatened the lives of at least four law enforcement officers had the gun he brandished been a firearm as perceived by the responding officers," Ellington wrote in his letter to Bryant. "Therefore, I find the officers were justified under these circumstances and no criminal charges will be filed in this matter."