Arkansas lawmaker to retire from Ascent child care; boy died in hot van during his tenure 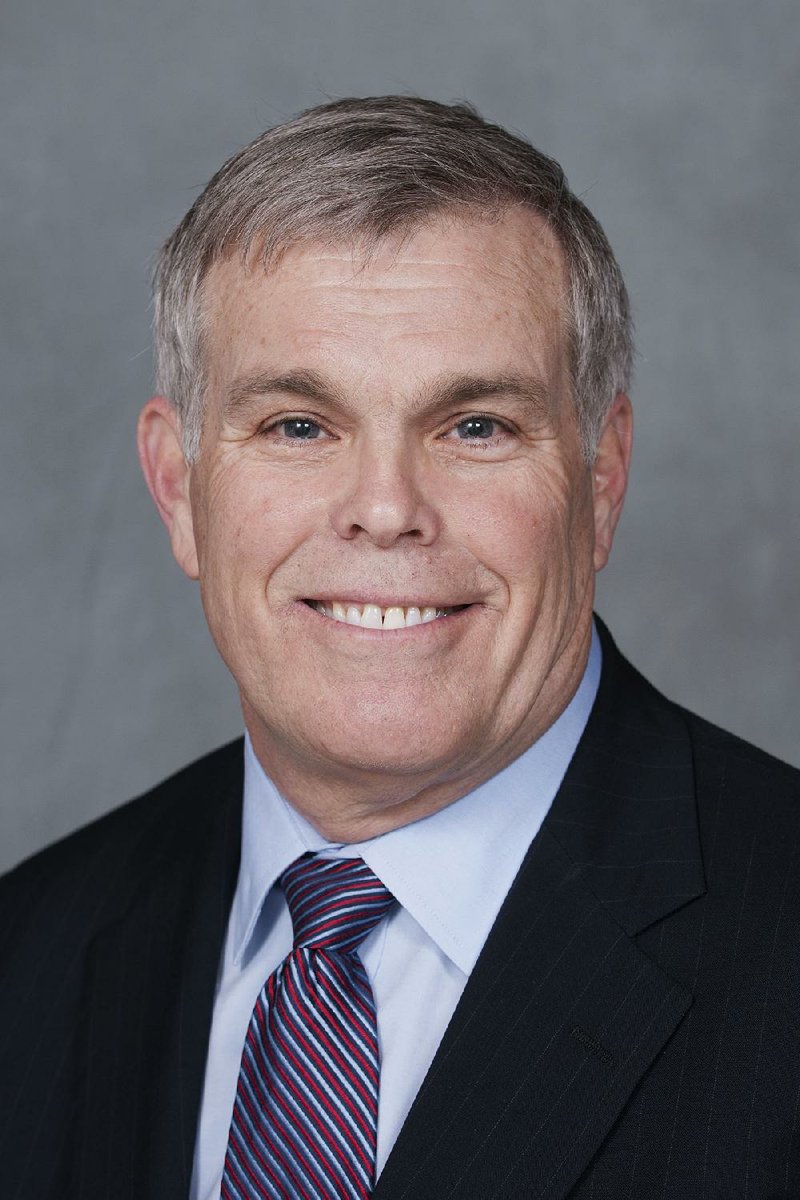 The state representative who runs Ascent Children's Health Services plans to retire at the end of the year, he announced to employees Thursday.

Rep. Dan Sullivan, R-Jonesboro, is chief executive of Ascent. He told employees in an internal memo that he plans to retire but is waiting until the end of the year so the company has time to find a suitable replacement.

Burt Samples, director of information technology for the company, confirmed that Sullivan had said he planned to retire, but refused to answer additional questions Friday at the Jonesboro office.

Sullivan did not respond to multiple phone calls and text messages on Thursday and Friday.

He has been with Ascent since 2004. He became chief executive in June 2013, having previously served as a regional chief operating officer and vice president, according to the company's website.

Tennessee-based Acadia Healthcare, which lists Ascent in its health care services network, did not reply to multiple requests for comment Friday.

Ascent operates 10 facilities across Arkansas. The company's website says it is "a leading treatment program for physical and behavioral developmental issues."

"We provide day and outpatient therapy for adolescent boys and girls and teens throughout Arkansas," the website says.

Earlier this month, a Crittenden County circuit judge set a November trial for four women charged in the death of Christopher Gardner, who was left in a hot van on June 12.

Police say they left Christopher inside a day care transport van for eight hours while temperatures inside the vehicle climbed to 141 degrees. Authorities found Christopher in the back seat of the 15-passenger van.

West Memphis Police Capt. Joe Baker said the youngster had freed himself from a child seat and taken off his shirt and one shoe. Authorities found his body sitting upright in a seat across the aisle from where he first sat.

Earlier this month, a child was left unattended at an Ascent Children's Health Services facility in North Little Rock, and two staff members were fired.

It was the second such incident in five weeks at that center, according to a state Department of Human Services document.

During the regular legislative session this year, Sullivan sponsored Act 576, which stripped a state commission of its authority to regulate child care centers.

As of Aug. 1, the Department of Human Services will not need the approval of the Arkansas Early Childhood Commission to establish rules.

After a February meeting, Sullivan said commission-approved rules have been costly for child care centers, families and taxpayers, who subsidize some types of child care.

Jody Veit-Edrington, the commission's chairman, said at the time that the bill appeared to be a response to the commission's refusal last year to change a requirement for at least 50 percent of child care center employees to be certified in first aid and cardiopulmonary resuscitation.