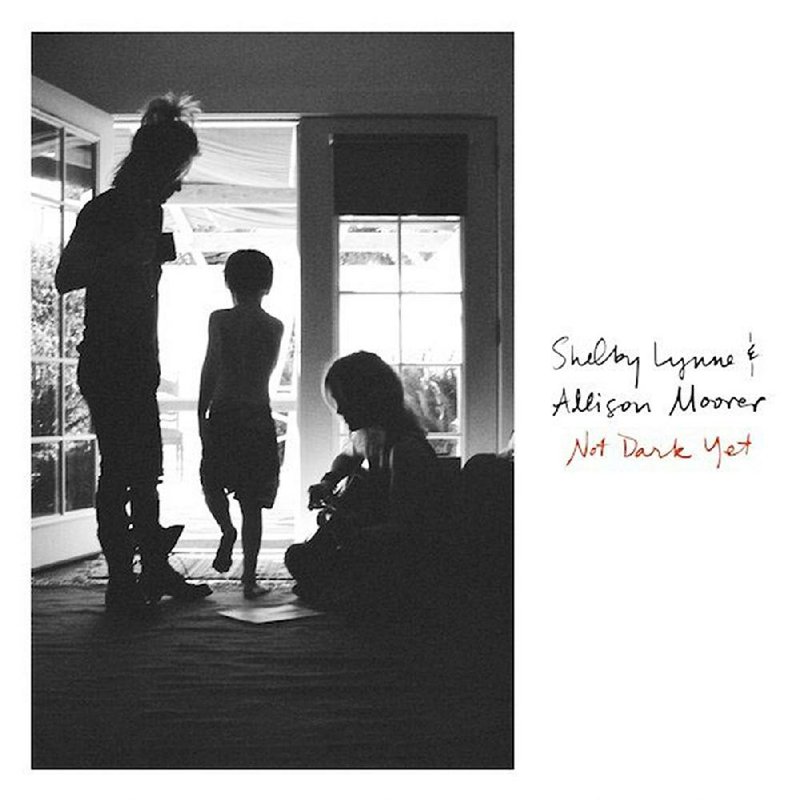 Album cover for Shelby Lynne & Allison Moorer's "Not Dark Yet"

“Look What You Made Me Do”

Gather around and listen to the tale of Right Said Fred, the British pop group whose “I’m Too Sexy” became a worldwide hit in early 1992. But that’s about the history of the one-hit wonder — until now, with Taylor Swift entering the picture.

Swift’s newest single — the first from her forthcoming Reputation, out Nov. 10 — is a lot of things: dark, hard-edged dance pop filled with caustic keyboards; a valiant anthem of swirling laser beam synthesizers and stuttering drumbeats; a muted piano and string interlude; a belting takedown of foes Kanye West and Kim Kardashian West; and a proclamation of reinvention, with Swift saying near the song’s end: “I’m sorry, the old Taylor can’t come to the phone right now. Why? Oh, ’cause she’s dead.”

One thing it’s not? Terribly tuneful, minus that bobbing chorus, with Swift cooly chanting, “Look what you made me do” again and again. Here we come full circle to Right Said Fred, because that chorus shares a rhythmic pattern with “I’m Too Sexy,” which means Right Said Fred members — Richard Fairbrass, Fred Fairbrass and Rob Manzoli — are listed as co-writers. Music makes for strange bedfellows it seems.

Even though they are sisters working in the same field, Shelby Lynne and Allison Moorer have always kept their distance from each other artistically.

It’s an understandable decision, but they sound so stunning together on their first joint project, Not Dark Yet, that you can’t help but wonder what took so long. “Is It Too Much,” co-written by the sisters, is wrenchingly beautiful as Lynne and Moorer sing separately and together about sharing the emotional burdens of the tragedy they witnessed as teenagers when their father killed their mother and himself, and asking: “Is it too much to carry in your heart?”

Though that’s the only original on the album, their harmonies turn Nick Cave’s “Into My Arms” into something completely new, making it sound more like a reverent prayer than the original. Their understated take on The Killers’ “My List” strips away the angst of Brandon Flowers’ original delivery, turning it into a straightforward, pretty love song, while their twisted harmonies on Nirvana’s “Lithium,” give the grunge classic an unexpected edge, even without Kurt Cobain’s shrieks or heavy guitar riffs.

Lynne and Moorer have made more than their share of great records separately, but their collaboration on Not Dark Yet takes them to a new artistic level.

For such a prolific songwriter, it’s a bit ironic that Paul Kelly names his new album after the one song he didn’t write. “Life Is Fine” has lyrics by the poet Langston Hughes. That oddity aside, the album maintains the Australian’s typically high standards.

Life Is Fine showcases Kelly’s ability to display depth and range in seemingly effortless fashion. At one end of the musical spectrum, “Finally Something Good” and “Josephina” have a light, infectious pop touch, and at the other, “My Man’s Got a Cold” is raw, percussive blues (it’s sung by Vika Bull, who along with her sister, Linda, provides muscular backup vocals throughout).

Numbers such as the rocking “Rising Moon” and “Firewood and Candles” reveal Kelly’s gift for narrative storytelling, while “I Smell Trouble” is mesmerizingly evocative. And on “Leah: The Sequel,” Kelly again looks to another writer, but instead of borrowing words, he uses Roy Orbison’s “Leah” as inspiration for a tale of his own, which turns out to be nearly as beguiling as the original.

Grizzly Bear’s breakthrough a decade ago established the indie rockers as the poster boys of what was possible in Williamsburg, the hipster section of Brooklyn, N.Y., from whence they came, as well as what the next-generation Radiohead could sound like.

After opening for Radio-head, the quartet landed two Top 10 albums in a row and a major-label deal. But after the tour for 2012’s Shields album, Grizzly Bear took some time off, only reappearing now with a new album.

Their sound has changed. “Mourning Sound” puts Christopher Bear’s drums and Chris Taylor’s bass groove up front, creating an ’80s-influenced dance-rocker with unusual synth flourishes to maintain some edge, as Ed Droste and Dan Rossen trade vocals. As upbeat as the song sounds, Rossen keeps singing, “I woke to the sound of dogs, to the sound of distant shots and passing trucks,” which actually could be mournful.

“Losing All Sense” is also unusually straightforward for them, a mix of guitar rock and keyboards that sounds like it could have come from side two of Billy Joel’s Glass Houses.

However, Grizzly Bear hasn’t abandoned all of its hallmarks. There’s a bit of swooning Radiohead-like vocals in “Glass Hillside,” mixed with a bit of Steely Dan-style progressive rock. And “Three Rings” conjures a bit of the dreamy magic that made “Veckatimest” so arresting, though even here the rhythms remain at the forefront.

Throughout Painted Ruins, Grizzly Bear sounds as if it has loosened up. Things seem far less precise and uptight, especially when compared to Shields. 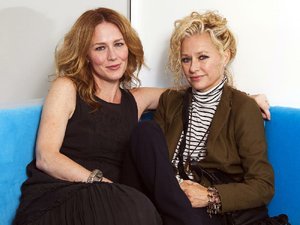 Photo by AP
Sisters Allison Moorer (left) and Shelby Lynne have released their first album together, Not Dark Yet. 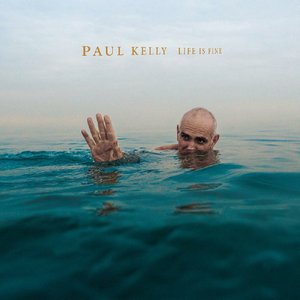 Even on something as lofty as the sweeping “Four Cypresses,” with its epic scope built through layers of sound held together with a near-constant snare drum, the joy feels palpable. “It’s chaos,” they sing through an increasingly cluttered soundscape, “but it works.”