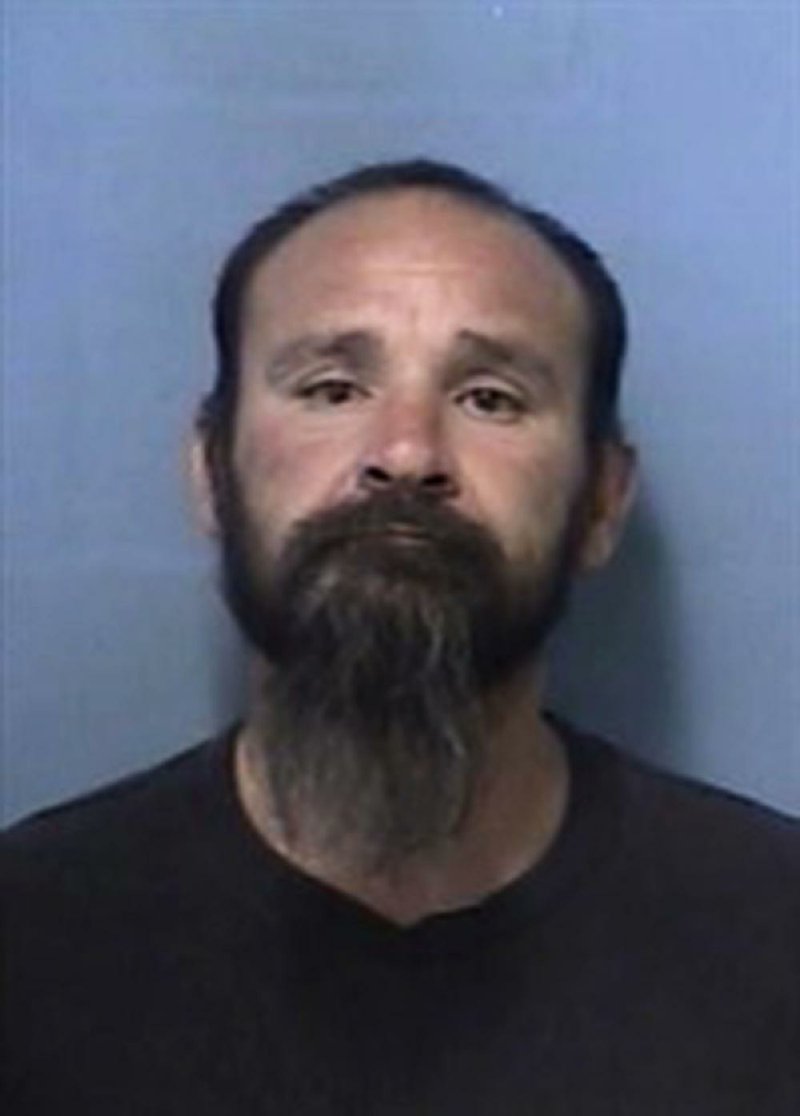 The jailing of a man over three traffic citations has raised questions about whether he was treated differently because of a past conviction in a high-profile murder case in West Memphis.

West Memphis police arrested Jessie Misskelley, 42, of Marion on Nov. 25 and had him held in the Crittenden County jail until Monday because of the citations.

Misskelley was one of three men convicted of the 1993 murders of three West Memphis Cub Scouts. The men were seeking a new trial when in 2011 they reached an agreement that allowed them to go free if they pleaded guilty to a less-severe murder charge while still declaring their innocence. Co-defendants Damien Echols and Jason Baldwin have since moved out of state.

On Monday, someone paid $100 on Misskelley's behalf as part of a payment plan on his tickets before his release and after he appeared before West Memphis District Judge Fred Thorne. Misskelley pleaded no contest to citations for driving without a license and having no proof of liability insurance. Thorne dismissed the third citation, which involved driving with one or no headlights.

Misskelley's mental competence became an issue in his criminal case.

His attorney in the traffic case, Zach Morrison, said Thursday that Misskelley has never had a valid Arkansas driver's license.

Phone messages seeking comment from the West Memphis Police Department were not returned Wednesday or Thursday.

There was no warrant associated with Misskelley's arrest.

West Memphis City Attorney Michael Stephenson was not involved in the arrest but said he doesn't believe Misskelley "was treated any differently than anyone else."

"More times than not, if it was a suspended license, they're taken to jail," Stephenson said.

Attorney Patrick Benca who represented Echols during the murder case and still represents him, said "you never see anyone get arrested" for traffic citations like those against Misskelley. "It's a little concerning ... that he [Misskelley] would be taken into custody for those offenses."

Usually, Benca noted, such traffic offenders are ticketed and told to report to court.

"I've never seen it [an arrest and detention for such offenses] in 18 years," Benca said, referring to how long he has practiced law.

"I don't pretend to know what their [West Memphis police's] motivations are," Benca said. "But obviously, they aren't taking into custody those similarly situated."

Another defense attorney, Bill James, said that "it's not uncommon" for traffic violators to be arrested, particularly if they are driving without a license.

"It's unusual, but [people] do go to jail" for that sometimes, James said. "The fact that he was Jessie Misskelley probably [didn't] help."

That said, James said he considered posting bail for Misskelley.

Under the 2011 plea agreement, the three defendants were sentenced to time served, about 18 years, as well as a suspended, unsupervised 10-year probationary period during which they must follow certain conditions to avoid additional time in prison.

"I doubt any circuit judge in the state would revoke [the suspended imposition of sentence] based on three traffic violations," he said.

The three men were convicted of killing Stevie Branch, Christopher Byers and Michael Moore, all 8 years old, whose hogtied bodies were found in a water-filled ditch near Interstate 40 in West Memphis. The children were reported missing May 5, 1993.