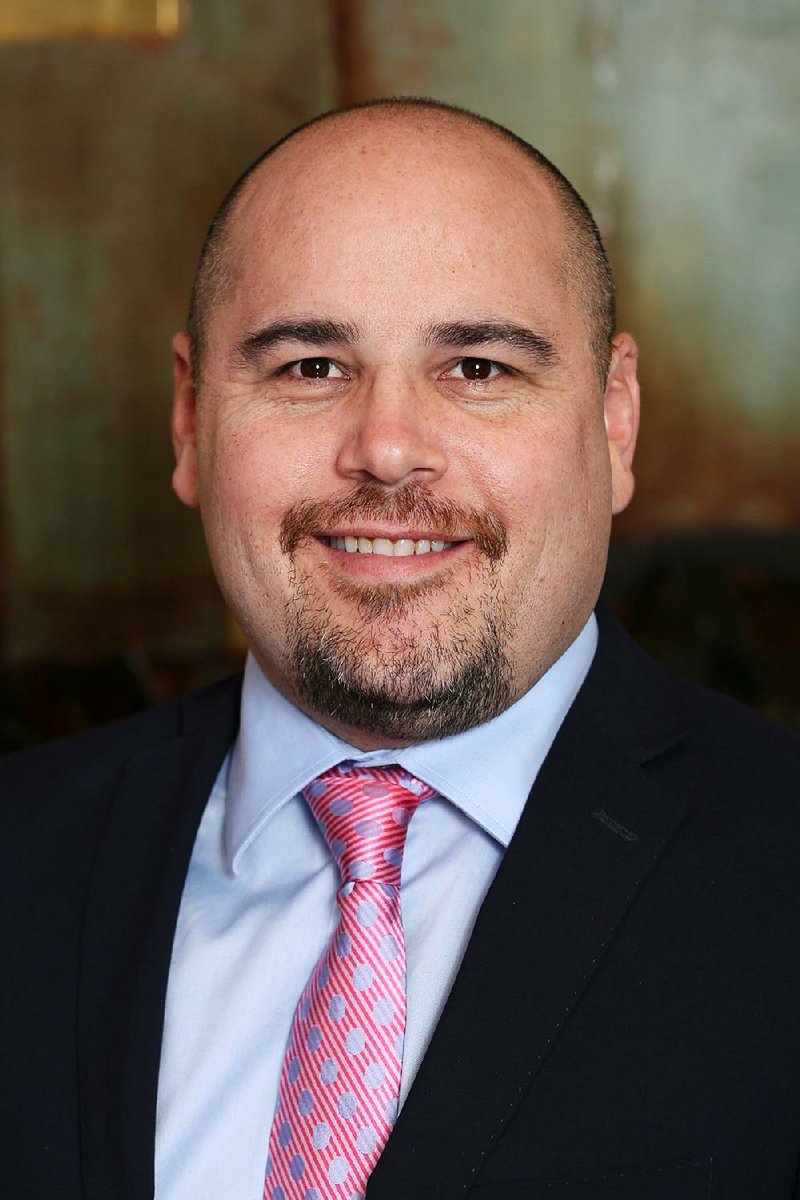 An omnibus bill aimed at changing Arkansas' criminal-justice system stalled again Wednesday in a Senate committee, where it has been for weeks as sponsors try to hammer out details through negotiations with county groups.

The chairman of the committee, Sen. Jeremy Hutchinson, R-Little Rock, expressed frustration as fellow committee members asked to defer action on the 46-page bill so they could have more time to read it.

Crafted from the final recommendations of a legislative task force that he co-chaired for more than a year and a half, Hutchinson filed the Criminal Justice Efficiency and Safety Act, or Senate Bill 136, in mid-January.

Along with the House sponsor, Rep. Clarke Tucker, D-Little Rock, the pair have spent recent weeks amending the bill after concerns were expressed, especially from prosecutors.

At the heart of the legislation is a plan to send parole and probation violators to community correctional facilities when they slip up -- on such things as missed check-ins or failed drug tests -- rather than back to prison.

That would reserve 1,600 beds for more serious offenders in Arkansas' crowded prisons, according to the task force report. Hutchinson said the Department of Correction now has to free more-serious offenders to make room for those less-serious ones.

The Arkansas Prosecuting Attorneys Association, whose members are involved in parole revocations, has expressed reservations about the change.

The bill also sets up the policy framework for several programs funded in Gov. Asa Hutchinson's budget, including for training for police officers to interact with the mentally ill and crisis centers to send mentally ill offenders for treatment. The governor is the uncle of Sen. Hutchinson.

A 34-page amendment to the bill was filed about 8:30 a.m. Wednesday, just hours before the committee was to take up the legislation. At least one of the changes -- a request from the prosecutors -- was to remove the requirement that judges stick to Arkansas' sentencing guidelines or have their cases be subject to appeal.

"I know you've worked hard on it, senator, but we're gonna have to cast a vote on it, and I'm really worried about that," said Sen. Linda Collins-Smith, R-Pocahontas.

The committee's morning meeting was adjourned without the bill being taken up, and when the panel met again after lunch, Sen. Hutchinson asked for time to explain his bill without a vote being taken. Still, there was hesitation from his colleagues.

When asked if an agreement had been reached with the prosecutors, Sen. Hutchinson said they had agreed to remain neutral on the legislation.

Bryan Chesshir, the prosecuting attorney for the 9th Judicial District West in Nashville, said the attorneys' association disputes the projected impact the bill will have on reducing the prison population but the group had agreed to remain neutral.

After giving his colleagues and interested parties more time to review the most recent changes, Sen. Hutchinson said he wants the bill to be taken up again next week and voted on.