Veterans behind push to retain military retirees in Arkansas 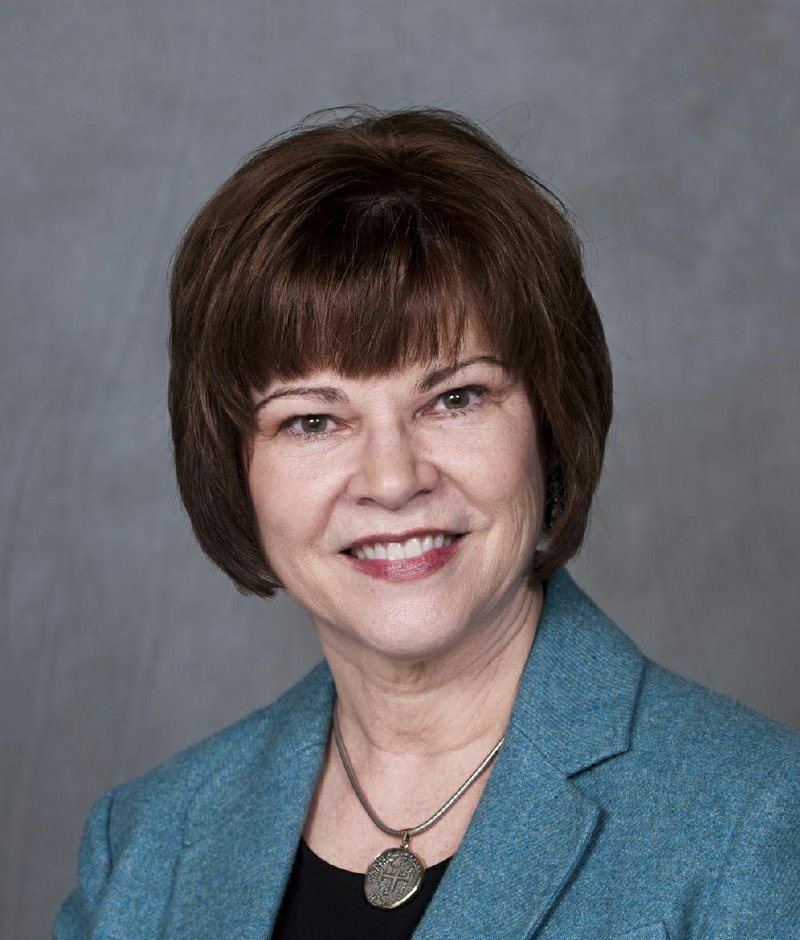 Arkansas positioned itself to jump from the bottom of the list of military-friendly states to the top when it exempted military retirement pay from state income tax two weeks ago, according to supporters of the measure.

The state lost military retirees for the past eight years -- one of only 10 states to do so -- according to the U.S. Department of Defense. Arkansas ranks 48th in attracting and retaining working-age military retirees.

Arkansans settled elsewhere after their tours of duty, and some airmen retiring from Little Rock Air Force Base in Jacksonville didn't stay in the Natural State. With them, the state lost more than a valuable tax base. Its workforce also missed out on a group of 38- to 44-year-olds with 20 years of military training in technical and leadership skills.

Other states have seen their veteran populations boom after passing similar tax exemptions. Iowa, for example, estimates that it has attracted at least 2,750 former servicemen since it exempted military retirement pay from state income tax in May 2014, according to the Iowa Economic Development Authority.

While much of the debate at the Arkansas Capitol has focused on tax increases included in the bill to offset the retiree exemption, the small group of veterans actively pushing the bill have stayed on message. With folders full of statistics, they insist that this isn't simply a veterans benefit bill.

"It is a huge personal benefit for my retiree constituents, but by focusing on that, you miss the point of the bill, which is an economic development tool for Arkansas," said retired Maj. Gen. Kendall Penn, executive director of the National Guard Association of Arkansas.

Now Act 141, House Bill 1162 by Rep. Charlene Fite, R-Van Buren, was only the most recent in a series of bills aimed at making Arkansas as military-friendly as possible. In 2013, the Legislature passed an income tax exemption for active duty personnel. In 2015, lawmakers extended in-state tuition, regardless of residency status, to all active-duty members, their spouses, recently discharged veterans and their dependents.

There are about 250,000 veterans in Arkansas but only about 26,000 receive military retirement pay, totaling about $560 million a year. The state is now one of 14 that exempt military pensions; nine others don't tax earned income at all.

House Bill 1162 had a stable of opponents because it added sales taxes on e-books, digital music and ringtones and subjected unemployment benefits to state income tax. It also increased the sales tax levied on soft drinks and candy. The tax hikes were meant to offset the military retiree tax cut.

The retiree exemption was three years in the making, and it may prove the most valuable, according to the veterans who have advocated for all three measures. But they aren't done yet. Before the Legislature adjourns the current session, they hope to push more legislation through that would benefit veteran- and minority-owned small businesses.

Similar trends have played out in statehouses across the country where legislators hope to attract the highly skilled 40-somethings who are likely to buy homes and have successful careers in the private sector.

In Arkansas, Act 141 is already starting to pay off even though it doesn't take effect until 2018.

Adam Boccher, 36, of Cabot is an Air Force special agent in the Office of Special Investigations at Little Rock Air Force Base, and he's three years away from retirement.

He, his wife Brittany and their two children have fallen in love with Arkansas since he was reassigned here from California three years ago. But staying in Arkansas after retirement would've been difficult due to the income tax, Brittany said.

"It would've been hard to stay here and lose that income rather than going a hundred miles in any direction and keeping it," she said.

The passage of Act 141 made their decision much easier. The Bocchers have already bought a home, and so have one set of their children's grandparents, who are also military retirees.

Fite, the bill's sponsor, said she has received 100 emails or more from families with similar stories.

Members of the Arkansas Veterans Coalition believe the state can pull 250 families like the Bocchers to Arkansas, generating $2.7 million in new general tax revenue annually. At that rate, the more than $13 million lost by cutting the state tax on military pensions would be offset in four years.

Between the Arkansans on active-duty and the airmen in Little Rock eligible for retirement, there's a yearly pool of about 350 retirees the state can easily target, according to the Department of Defense. The Arkansas Economic Development Commission in partnership with the state Departments of Veterans Affairs and Parks and Tourism can also deploy marketing materials to areas like San Diego and Norfolk, Va., with large populations of retirement-eligible military members.

If Arkansas attracts families like the Bocchers, it will be getting two highly educated adults. Adam has a bachelor's degree and is close to receiving his masters. Brittany holds a masters degree, owns an apparel company and recently started a non-profit for Down-syndrome advancement.

Once Adam Boccher retires, he wants to work in law enforcement; his wife hopes to land a college teaching job.

With the retiree exemption passed, the veterans coalition has turned its attention to veteran- and minority-owned small businesses. They want to bring changes to the state's bidding rules that would make it easier for businesses owned by veterans, women and minorities to secure state contracts. This would allow them to build a body of work, making it easier to secure larger federal contracts in the future.

Don Berry, a retired Air Force colonel and member of the veterans coalition, said changes such as the retiree tax exemption benefit more than just veterans. He and his group simply feel this is the corner of the state where they can make a difference.

"This is our way of contributing to an Arkansas that's going some place," he said.