OBITUARY: Bill Paxton, only actor killed by Alien, Predator and Terminator, dies at 61 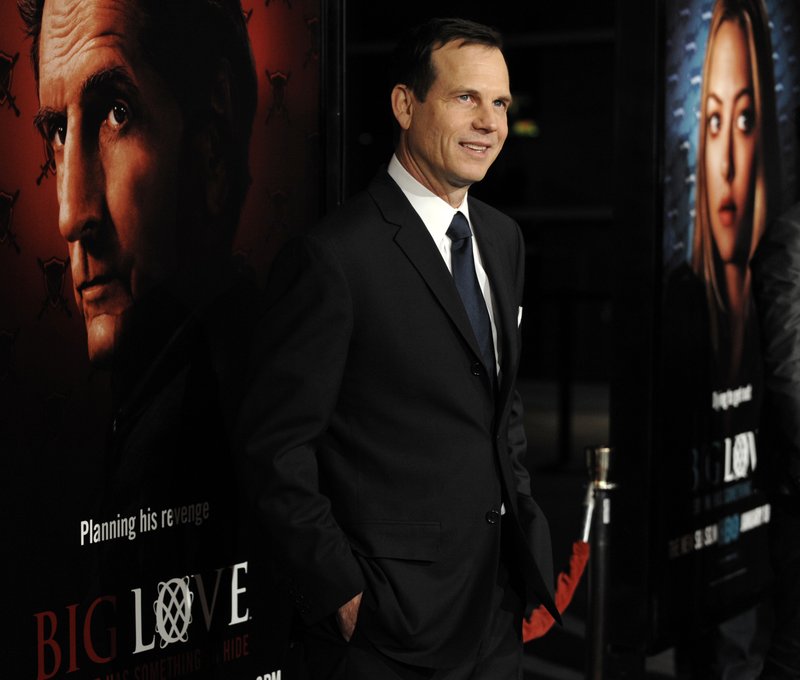 LOS ANGELES -- Bill Paxton, the prolific actor whose many memorable roles included an astronaut in Apollo 13 and a treasure hunter in Titanic, has died from complications of surgery. He was 61.

A family representative issued a statement Sunday on the death but provided no further details.

Paxton, a Fort Worth native, appeared in dozens of movies and television shows. As a young man, he worked in the art department for "B" movie king Roger Corman, who helped launch the careers of numerous actors and filmmakers.

Paxton's movie credits included some of the signature works of the past 40 years, from Titanic and Apollo 13 to The Terminator and Aliens. Television fans knew him for his role as the polygamist, with three wives who expected the best from him, in the HBO series Big Love, for which he received three Golden Globe nominations.

"Bill Paxton was a big-hearted, thoughtful and honorable person," his Big Love co-star Chloe Sevigny said in a statement. "He always had a smile on his face and could entertain any room with his wonderful stories of his many amazing years in Hollywood."

Paxton was currently starring in the CBS drama Training Day, which premiered Feb. 2. The network has not yet announced whether it will continue to air the completed episodes.

Paxton brought a reliably human dimension to big-budget action adventures and science fiction. He was, sci-fi fans like to point out, the only actor killed by a Predator, a Terminator and an Alien.

But Paxton, famously genial and well-liked throughout Hollywood, defined his career less by his marquee status than as a character actor whose regular Joes appeared across the likes of One False Move, A Simple Plan and Nightcrawler.

"I feel like I'm a regionalist and a populist who's never fit in among the intellectuals," he added. "I think there's where the heart of American art is. My greatest roles have been in regional films, whether it was One False Move or Frailty or Simple Plan or Traveller."