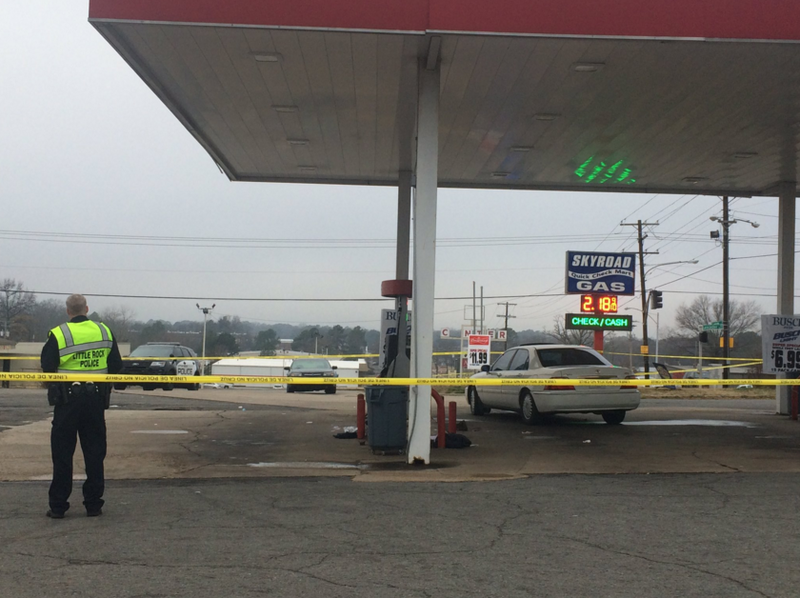 Authorities in Little Rock are investigating a shooting at a gas station that left a teen in serious condition Sunday.

Police said the 19-year-old victim was shot multiple times outside the station. He was listed in serious condition later Sunday afternoon, authorities said.

Photos from the scene showed crime scene tape strung up around the station's gas pumps. A white car was parked near one of them.

An Arkansas Democrat-Gazette reporter on the scene said a stretch of Lancaster Road was blocked.