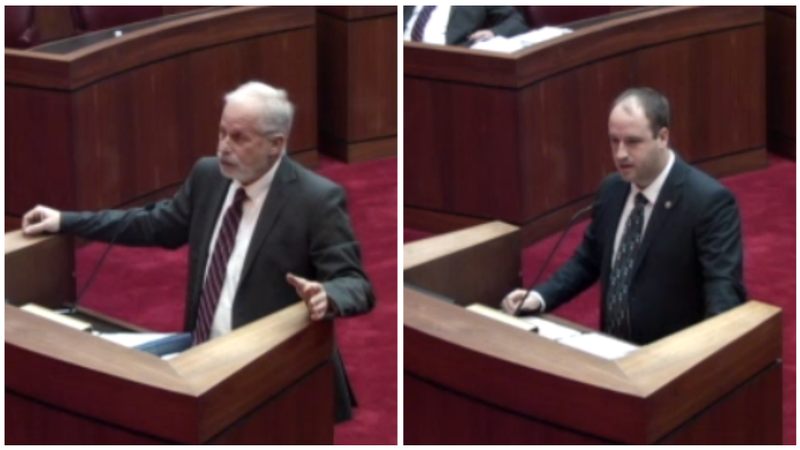 An attorney for a man found guilty of manslaughter in a road-rage shooting in downtown Little Rock on Thursday asked the Arkansas Supreme Court to reverse the conviction.

A Pulaski County jury in 2015 convicted Chris Aaron Schnarr in the death of 45-year-old Arista Lee "A.J." Aldridge Jr., who was fatally shot in May 2013 after two cars nearly collided at the intersection of East Sixth Street and the Interstate 30 frontage road. Aldridge was shot after he approached Schnarr's vehicle a short time later.

Prosecutors said Aldridge was backing away when he was shot. Schnarr testified that Aldridge disregarded his commands to leave and was coming toward him at the time.

Schnarr's attorney, Jeff Rosenzweig, told the justices Thursday that the law unfairly prevented the defense from introducing evidence about past domestic violence episodes involving Aldridge. Though Schnarr was not aware of those on the day of the shooting, the jury should have been able to consider them, Rosenzweig said, in weighing the likelihood of the two different versions of what happened.

"Those prior acts would have shown, would have made it more likely for the jury to believe, to accept Mr. Schnarr's testimony that Mr. Aldridge was in fact coming back and had disregarded Mr. Schnarr telling him to go away," Rosenzweig said.

Assistant Attorney General Adam Jackson countered that allowing that information at trial would only be to "circumstantially prove Aldridge was acting in a threatening manner in the moment he was killed.

"And Arkansas law does not permit that," he said.

Rosenzweig also challenged the fact that members of Schnarr's family were not allowed to be in the courtroom during jury selection. Jackson said open-court laws do not extend "a right to have particular people in the courtroom."

The state's high court typically releases an opinion on its ruling several weeks after hearing oral arguments, though there is no set timetable. 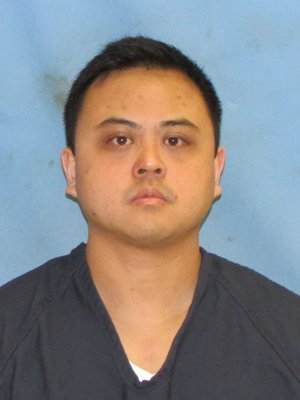