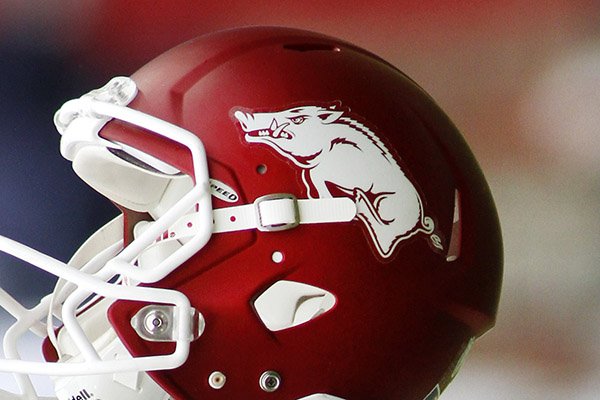 One of the nation's top junior college prospects plans to officially visit Arkansas during the Jan. 20-22 weekend.

He recorded 65 tackles, 1.5 sacks and .5 tackles for loss this past season and earned NJCAA first-team All-American honors while also being named the Western State Football League Defensive Player of the Year.