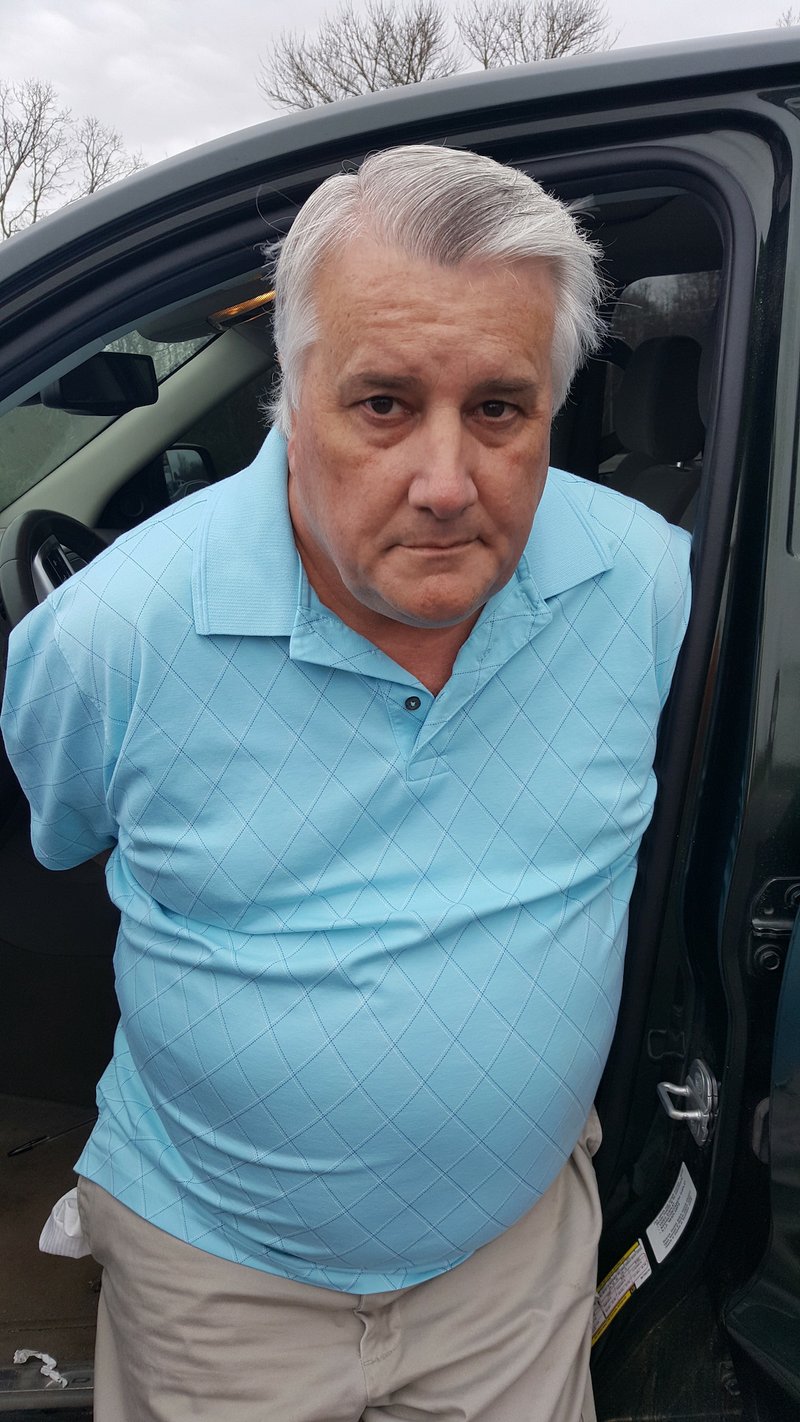 An Arkansas pastor and probation officer has been arrested on a charge of solicitation of prostitution after arrangements for sex were made with an undercover detective, authorities say.

The Lonoke County sheriff’s office said in a statement that it began an undercover investigation after receiving complaints of possible unethical actions involving Mark Brooke.

Brooke, a Ward probation officer and pastor of Cornerstone Assembly in Ward, made “lewd and inappropriate comments” while talking with an undercover detective posing as a probationer, according to authorities.

He later made arrangements for sex in exchange for money with the detective while using his city-provided cellphone, the sheriff’s office said.

Brooke was arrested around 2:30 p.m. Wednesday by Lonoke County Sheriff John Staley and sheriff’s detectives. His name did not appear in an online jail roster Wednesday evening.