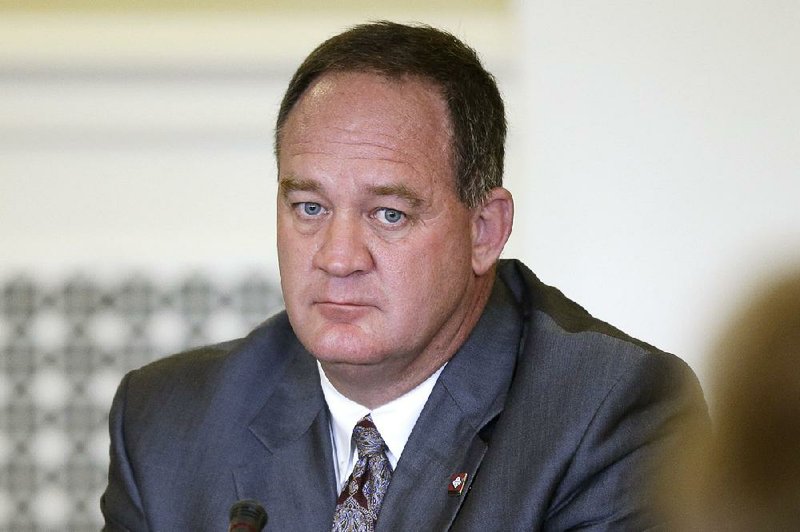 Sen. Jimmy Hickey, R-Texarkana, is shown in this file photo.

The Legislature's Joint Budget Committee on Wednesday referred the contract with the Little Rock firm back to its Performance Evaluation and Expenditure Review Subcommittee, shortly after the subcommittee declined to sign off on the contract in a voice vote.

The moves came after lawmakers on the subcommittee questioned the cost; whether CJRW has a conflict by also working for Oaklawn Racing and Gaming in Hot Springs; and why the state issued a request for qualifications for advertising companies rather than a request for proposals.

The department's former advertising, marketing and public relations contract with Mangan Holcomb Partners "expired on January 8" and "we are buying our own media," Bleed said.

Subcommittee co-Chairman Sen. Gary Stubblefield, R-Branch, who made the motion for the Joint Budget Committee to refer the contract back to the subcommittee, said in an interview that he and the subcommittee's other co-chairman, Rep. Monty Hodges, D-Blytheville, "have got to sit down with the governor as soon as he gets back from the inauguration [of President-elect Donald Trump] and see what his thoughts are."

The Republican governor said in a written statement: "I want to listen carefully to any legislative viewpoints on procurement process and to learn from them. Ultimately, the contracting system of the executive branch needs to move forward." 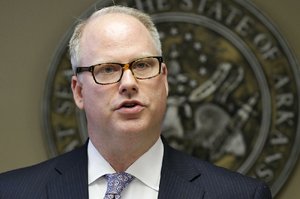 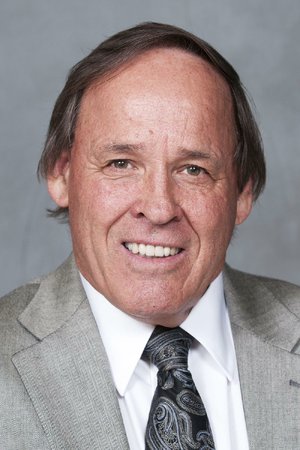 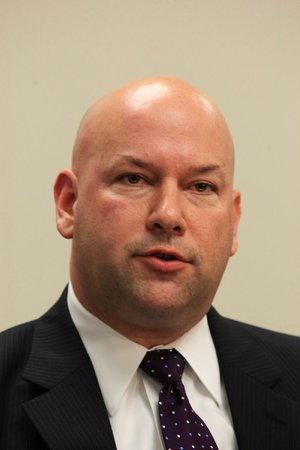 Stubblefield said, "The two biggest concerns were that a lot of members thought there was a conflict of interest between CJRW and Oaklawn ... and the other difference is price."

He said he didn't know whether the subcommittee would consider the proposal again.

The legislative actions on Wednesday came after Office of State Procurement Director Edward Armstrong rejected protests during the past few weeks filed by CJRW's two competitors for the contract -- Mangan Holcomb Partners and Ghidotti-Vines, a partnership of Little Rock firms Ghidotti Communications and Vines Media.

Lottery Director Bishop Woosley told lawmakers CJRW agreed to reduce what it is paid under the proposed contract from 15 percent of the ad buy to 13 percent, and the lottery won't pay more to CJRW than it paid to Mangan Holcomb. The lottery could save about $130,000 a year in the next two years under the CJRW contract, he said.

After the meeting, Bleed said CJRW's final proposal wasn't a response to complaints by Sharon Vogelpohl, president of Mangan Holcomb, about the cost of the CJRW contract.

Afterward, Gary Heathcott, a consultant for CJRW, declined to comment beyond saying, "We'd like nothing more than to plead our case, but we have faith in the system. We'll remain confident in that, and continue to refrain from commenting otherwise."

During the subcommittee's meeting, Sen. Jimmy Hickey, R-Texarkana, said he only wants the lottery to get its best bang for the buck.

He questioned why the lottery issued a request for qualifications for advertising companies rather than a request for proposals for bids.

Woosley said that in 2009, the lottery issued a request for proposals from advertising companies with a 5 percent commission on ad buys, received complaints that the compensation was insufficient, and drew only one bid from a qualified firm. He said the lottery issued a request for qualifications last year and three experienced companies responded.

Hickey said that issuing a request for qualifications precluded price from being considered before awarding the contract.

Woosley said the request for qualifications was issued because the lottery is in the midst of implementing an aggressive, five-year business plan developed by consultant Camelot Global Partners that calls for rebranding the lottery, and he wants the best advertising agency. "You have the ability to negotiate the price after the fact," he said.

Stubblefield questioned why the lottery has paid $3 million to Camelot Global Services to learn that Oaklawn is the lottery's biggest competitor and then hired CJRW, which also works for Oaklawn.

Woosley said Camelot also named Southland Gaming and Racing in West Memphis and illegal betting as competitors for the lottery and that the lottery competes with any business that seeks discretionary consumer dollars.

When the lottery contract was previously available, CJRW didn't seek the work because such a contract was viewed internally at the firm as a conflict of interest with its work for Oaklawn. Officials with CJRW and Oaklawn said last year that they did not consider there to be a conflict.

Armstrong, the procurement office director, said he doesn't want state contracts to be issued on the basis of politics. "I don't have any favorites in this procurement process."

But Stubblefield said the bidding process invites collusion among competing companies. Armstrong said he wants to strengthen state law to strength the penalties against collusion.

The terms of the contract with Camelot Global Services "are not as advantageous to the state as they are for Camelot," given the lottery's mandate under state law to maximize net proceeds for college scholarships, legislative auditors concluded. Lottery officials defended the contract, saying they fiercely negotiated and they are "ever mindful of the ... directive to operate the lottery in a manner that maximizes proceeds."

The lottery has helped finance more than 30,000 Arkansas Academic Challenge Scholarships during each of the past seven fiscal years. The Legislature has cut the size of future scholarships three times during the past several years as a result of the lottery's net proceeds lagging behind initial projections and more students than projected receiving the scholarships.

Lottery revenue and net proceeds rebounded in fiscal 2016, which ended June 30, after declining for three consecutive fiscal years, with the help of a record Powerball jackpot in January 2016.