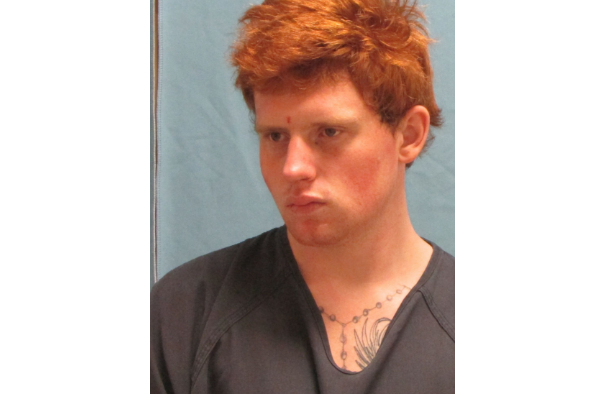 A Little Rock man was arrested Friday at Target after he attempted to steal items from the store and then tried to hit and kick a security guard who stopped him, police say.

Officers arrived at the Target at 420 S. University Ave. around 10 p.m. and found 24-year-old Nicholas Miller being detained by two security guards, according to a police report.

One of the guards told police Miller had hidden items in a backpack and attempted to leave the store without paying for them.

When confronted, Miller tried to run away, then swung and kicked at the guard before he was forced to the ground and handcuffed, the report said.

Miller was taken into police custody. He faces charges of robbery and theft of property, records show.