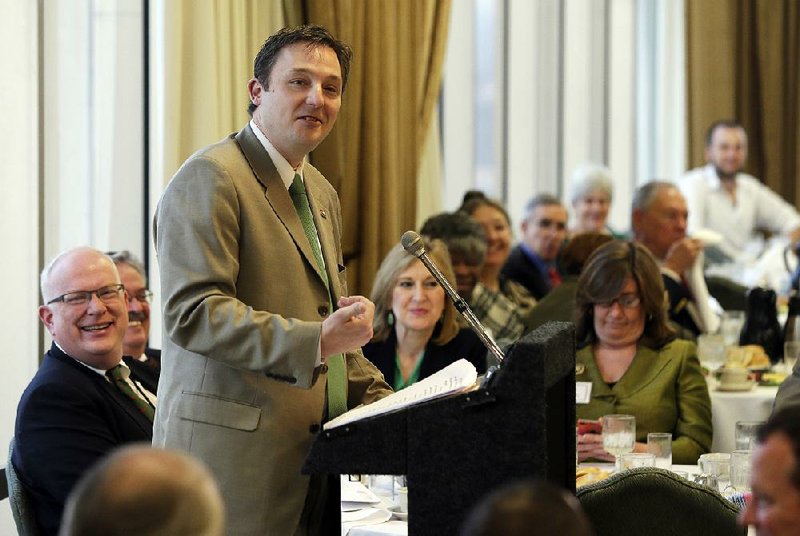 The total of Arkansas lawmakers' per diem, mileage and other expense payments from the state dropped from $4.02 million in 2014 to $2.29 million in 2016 -- the most recent years in which the Legislature met for its biennial fiscal session.

And a pay raise granted in 2015 increased lawmakers' total salaries from $2.13 million in 2014 to $5.28 million, according to state Auditor Andrea Lea's office.

Combined salary and expense payments to lawmakers totaled $7.57 million in calendar year 2016 -- up from $6.15 million in 2014 -- according to figures compiled by the Arkansas Democrat-Gazette using records from the Arkansas Legislative Audit, the Bureau of Legislative Research, the state House of Representatives and the state Senate.

2016 is the first full calendar year since the the state's Independent Citizens Commission -- a salary-setting panel created by Amendment 94 to the Arkansas Constitution -- boosted the salaries of representatives and senators from $15,869 a year to $39,500. The commission also raised salaries for the House speaker and Senate president pro tempore from $17,771 a year to $45,000, effective March 29, 2015.

In exchange for the pay raises, the Legislature enacted a bill in March 2015 to eliminate lawmakers' eligibility to receive up to $14,400 a year in certain office-related expenses. The reduction in total expense payments from 2014 compared with 2016 partly reflects that decision to forgo those expenses for the 135 lawmakers, according to legislative leaders and their staff members.

"At this point, I think it is a much cleaner system than what used to be in place," said Senate President Pro Tempore Jonathan Dismang, R-Searcy.

"I think overall, we've been able to save money in a lot of areas, especially in mileage and per diem, and keep expenses down," said House Speaker Jeremy Gillam, R-Judsonia. Legislative leaders have tried to consolidate the schedule of committee meetings between sessions, so two meetings are held on one day rather than separate days, and meetings are held during two weeks of each month rather than each week of the month, Gillam said.

In 2014, when Democrat Mike Beebe was governor, the Republican-controlled Legislature met in a 38-day fiscal session early in the year and then, in the summer, in a three-day special session to consider changes to the public schools' insurance plan.

"For me, I was very hands-on in 2016 and attended a lot of the meetings, being involved much more here," the speaker said in a recent interview.

"There were some opportunities to attend criminal justice symposiums and some other leadership opportunities that I took advantage of, and I think travel expenses and things like that were greater for me than in normal years," he said.

Gillam, who is a berry farmer, said he is on the board of directors of the State Legislative Leaders Foundation. He said the National Conference of State Legislatures "had a couple of opportunities that I took advantage of, being able to go and be part of things that I thought would help me better prepare myself for a second term as speaker."

His travel expenses included $396.91 for a meeting, along with other state officials, with then-U.S. Department of Health and Human Services Secretary Sylvia Burwell in Washington, D.C., in February; $475.97 for the foundation's spring meeting in New Orleans in March; and $900.03 for the conference's leaders symposium in Washington in June, according to House records.

Gillam's travel expenses also included $389 for the National Speakers Conference in Vermont in August; $504 for a State Legislative Leaders Foundation meeting in Mount Vernon, Va., in September; $48.50 for a foundation conference in Boston in December; and $660.86 for a meeting by both the foundation and conference at St. Thomas in the U.S. Virgin Islands in December, according to House records.

Six other representatives collected more than $30,000 in expenses last year.

His expenses included $1,928.13 to attend the American Legislative Exchange Council policy meeting in Washington from Nov. 29-Dec. 1, according to Bureau of Legislative Research records.

Other representatives who collected more than $30,000 in expenses last year had leadership roles.

On the other side of the Capitol, then-Sen. Jon Woods, R-Springdale, collected the largest amount among senators, $33,692 last year.

Woods announced in November 2015 that he wouldn't seek re-election in the 2016 election, but he continued to attend conferences. Woods' expenses included $1,905.26 to attend the Southern Legislative Conference's annual meeting in Lexington, Ky., in July and $3,094.64 to attend the Council of State Government's conference in Williamsburg, Va., in December, according to legislative records.

Woods could not be reached for comment by telephone on either Thursday or Friday.

At $29,645, Sen. Gary Stubblefield, R-Branch, collected the second-largest amount of expenses among senators.

"I did come to a lot of meetings, especially that health care task force. I wanted to be there whenever they presented [at the task force]," said Stubblefield, a farmer. His expenses included $3,073.08 to attend the National Conference of State Legislatures' annual meeting in Chicago in August, and $2,325.70 to attend the Council of State Governments conference in Williamsburg, Va., in December, according to legislative records.

HOW EXPENSES ARE PAID

From Jan. 1-Sept. 30 2016, lawmakers who live farther than 50 miles from the Capitol each received a per diem of $150 for attending meetings in Little Rock, $160 for meetings in Hot Springs and $140 for meetings in all other cities, said Margie Davis, chief fiscal officer for the Bureau of Legislative Research.

Since Oct. 1, the lawmakers each received a per diem of $153 for attending meetings in Little Rock, $160 for meetings in Hot Springs and $142 in all other cities.

Last year, lawmakers were paid a mileage rate of 54 cents a mile, Davis said. (That rate fell to 53.5 cents a mile starting Jan. 1 of this year, she said). 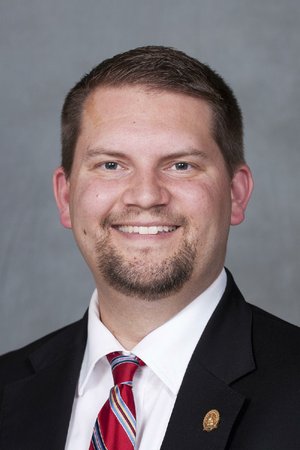 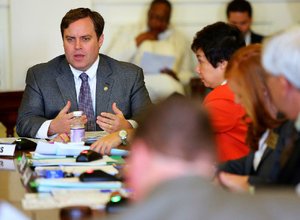 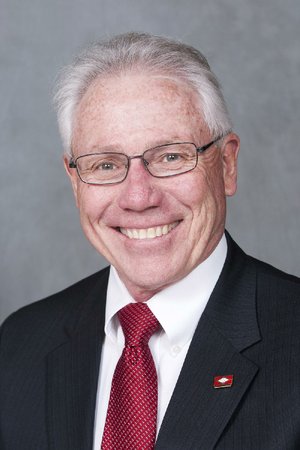 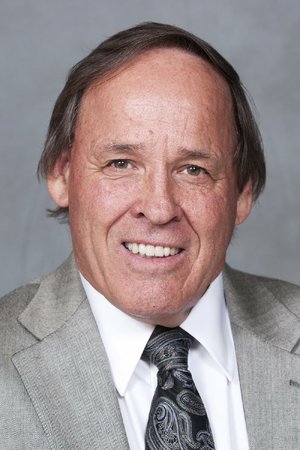 The expenses dropped sharply in 2012 from 2010 largely because of a reduction in office-related reimbursements after the April 2012 settlement of a lawsuit that challenged the Legislature's system of covering expenses.