Arkansas woman accused of stomping on, killing puppy during fight at home 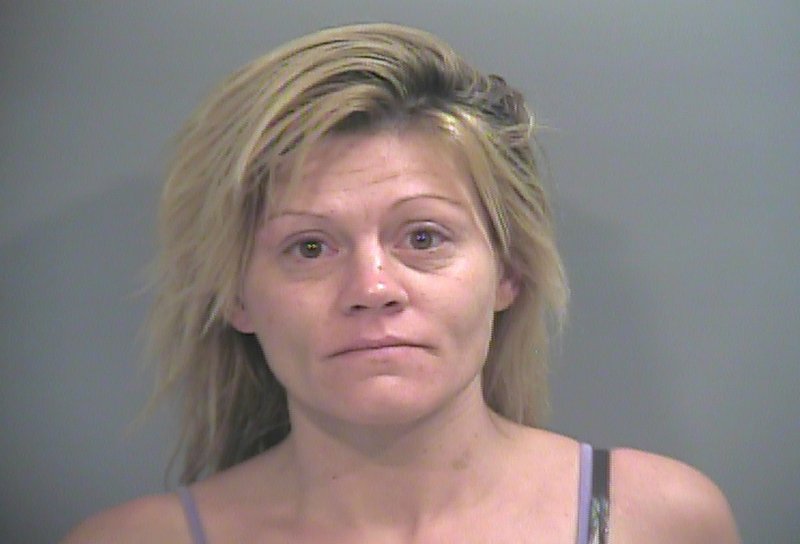 An Arkansas woman is accused of stomping on and killing a 5-week-old puppy while reportedly under the influence of a substance, according to authorities.

Tonia Ingle, 37, of Pea Ridge was arrested Monday at a Wal-Mart Neighborhood Market at the intersection of Mission Boulevard and Crossover Road in Fayetteville on a charge of aggravated cruelty to a dog, cat or horse, records show.

A 37-year-old man reported Monday that Ingle had stomped on his puppy after she arrived at his residence on Henson Farm Lane and “appeared to be high on something,” the report states.

As the two talked inside, Ingle passed out for about 10 minutes, prompting the man to call emergency personnel. After repeated attempts to get her attention, Ingle awoke, authorities said.

A short time later, Ingle began yelling and kicking things out before she was told to leave, according to the report. She initially refused.

The man then pushed Ingle toward the door, where she reportedly "raised her foot higher than a normal step and then stomped on the puppy while looking down at it."

The puppy gasped for air before dying in the man's hands a "few moments later," he said.

At the residence, the man was holding the limp and lifeless puppy in his hands as he spoke with a sheriff's deputy about the dog's death, authorities said.

During a phone call that Ingle had initiated with the sheriff’s office, a deputy asked her to meet with authorities at the Wal-Mart store to speak with her about what had happened.

Ingle said that the man had been drinking “all night and day, and that’s what caused the fighting.”

When asked about the puppy, Ingle reportedly replied: “What puppy?”

After being asked a second time about the dog, Ingle admitted to possibly accidentally stepping on the animal during a dispute.

Ingle remained at the Washington County jail as of Tuesday afternoon in lieu of $3,500 bond, according to an online inmate roster. She has a court hearing set for Wednesday.