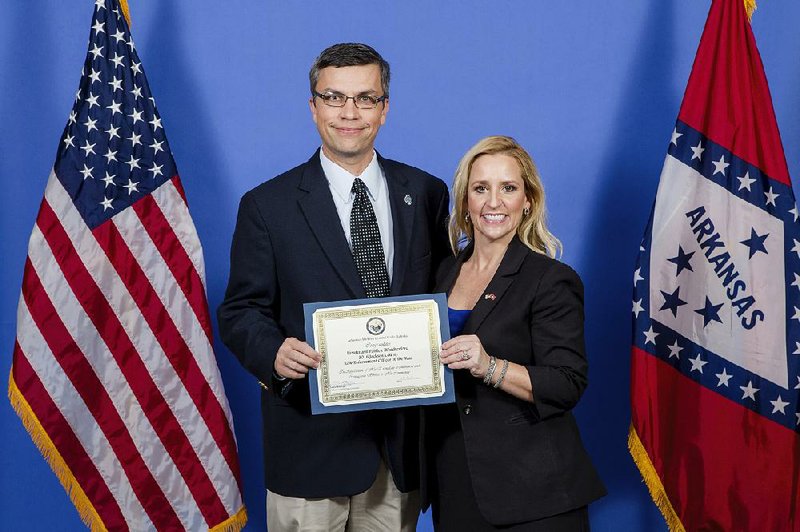 Authorities charged a 16-year-old boy with capital murder Wednesday in the fatal shooting of a Newport police officer.

Boyce also charged Tyler Calamese, 18, of Newport with breaking or entering, theft and furnishing a weapon to a minor.

The two were arrested in the fatal shooting of Lt. Patrick Weatherford, a 15-year veteran of the Newport Police Department.

Police said Weatherford responded to a call near Remmell Park on June 12 about a vehicle break-in. Weatherford pursued a suspect and was shot.

Calamese surrendered to authorities about an hour after Weatherford was shot. Boyce originally indicated he would file capital murder charges against Calamese.

Both Heard and Calamese will be formally charged in Jackson County Circuit Court in Newport on Aug. 3.