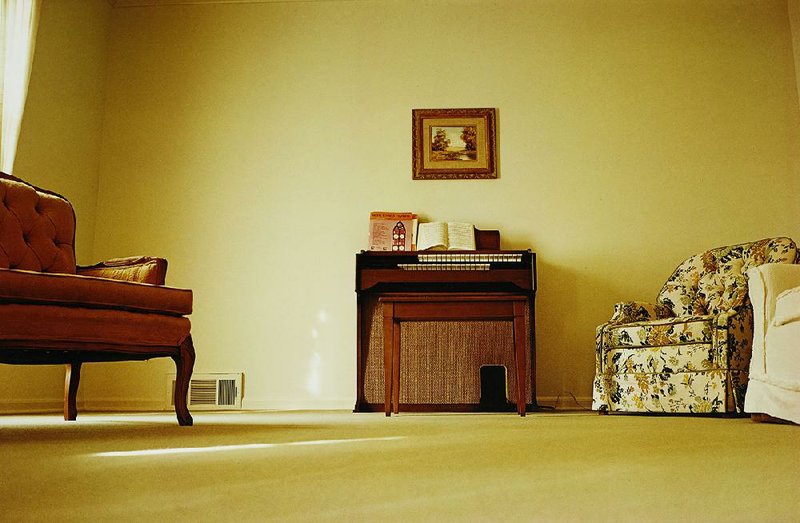 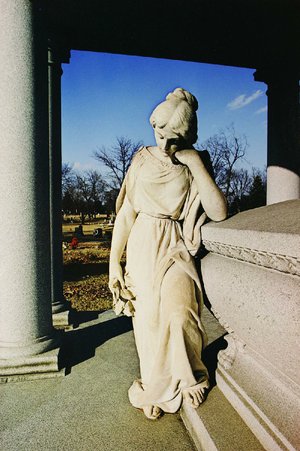 And Eggleston -- born in Memphis and raised in Mississippi -- was not so well received at first either. His introductory major color photography exhibit, in 1976 at the Museum of Modern Art in New York, was described as "perfectly banal" by Hilton Kramer, The New York Times' then chief art critic.

"The critics just didn't understand what [Eggleston] was doing," says Richard McCabe, curator of photography since 2010 at the Ogden Museum of Southern Art in New Orleans.

The critics soon caught on, and 41 years later Eggleston is considered a titan in the photography world -- a photographer with a pioneering eye for capturing beauty in the ugly and mundane. His work in the 1970s brought recognition to color photography as a legitimate art form.

It's some of these groundbreaking '70s color photographs that comprise the Ogden's "William Eggleston: Troubled Waters" exhibit, which starts Saturday.

The exhibition, from the collection of New Orleans artist William Greiner, includes 15 dye transfer color prints from Eggleston's 1980 portfolio Troubled Waters and is on view until Oct. 26 at the museum in New Orleans' Warehouse District.

"[Eggleston] really captured an era of the '60s and '70s," McCabe says. "That was his time. ... That's what's so great about this portfolio. ... The work is from his highest point. Just his most artistically fruitful period.

"What he did was capture the loneliness and isolation brought about by the changes in the physicality of American society and culture, the new typography of the new South. I think he's produced the definitive visual documents of the American South in the '60s and '70s."

The 15 photographs of "Troubled Waters" showcase rural and roadside life in and around the Mississippi Delta and Memphis. McCabe says a new suburbia was descending upon the South at the time, and Eggleston expressed this changing South by focusing on parking lots, shopping malls, neon signs and other ordinary objects in a consumer world.

"I think photography could be the South's greatest contribution to visual arts in, probably the 20th century and definitely the last 50 years," McCabe says.

The Ogden Museum of Southern Art is located at 925 Camp St. in New Orleans. For more information, including hours and admission prices, visit ogdenmuseum.org or call (504) 539-9650.