Fayetteville's Lindsey to retire from Senate 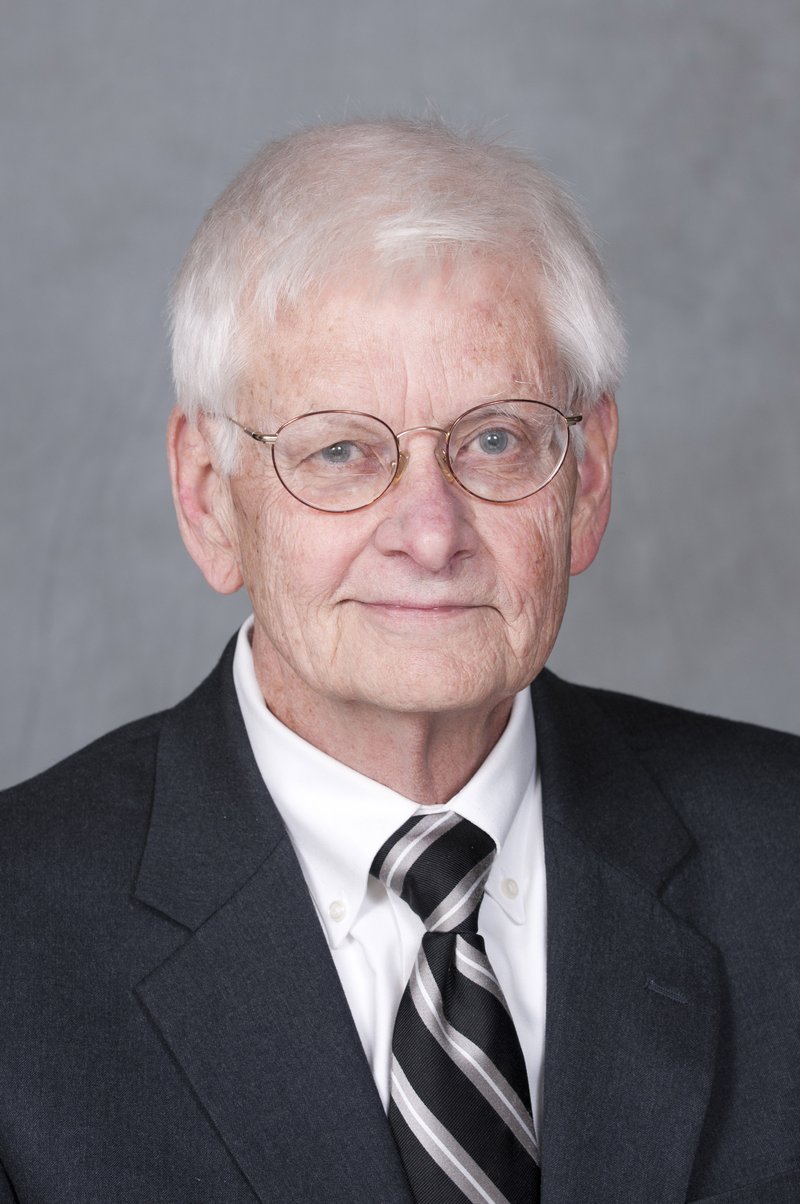 FAYETTEVILLE -- State Sen. Uvalde Lindsey, D-Fayetteville, will not seek re-election in 2018, opening up a spot for one of the few Democratic seats in the Senate.

Lindsey and his wife, Jo, "plan to travel, and enjoy our kids, grandkids and great-grandkids," the senator said.

"It has been my high honor and privilege to serve the people of Fayetteville and Washington County since 2009 in the Arkansas General Assembly," Lindsey said. "By the end of my current term, I will have devoted a full decade to public service, so it's fitting and proper for me to retire and devote more time to less demanding pursuits."

Lindsey is one of nine Democrats in the 35-member Senate. He was elected to the House in 2008 and to the Senate in 2012. He represents Senate District 4, which includes Fayetteville, Farmington, Greenland and a part of Washington County.

"Uvalde has served our state well for many years, and it has been a pleasure to work with him," Gov. Asa Hutchinson said. "Even though we are on opposite sides of the political fence, we always worked together to do what's best for Arkansas. I wish him the best in this next chapter."

Hutchinson is a Republican who worked with Lindsey when Hutchinson was U.S. House member for Northwest Arkansas's 3rd District.

"I'm disappointed," said fellow delegation member Rep. Greg Leding, D-Fayetteville. "He knows the budget and state government at least as well as anyone. He's going to be a very tough act for anyone to try and follow."

Rep. Charlie Collins, R-Fayetteville, echoed the praise. "He is one of our most thoughtful legislators and probably understands the budget as well or better as any of us."

Lt. Gov. Tim Griffin, a Republican, said in a statement: "Sen. Lindsey has always been kind and a gentleman. I appreciate his years of service to Arkansas and wish him the best in retirement."

Lindsey is well known and prized for this advocacy for children, particularly in education and those with medical needs, said Tyler Clark, chairman of the Washington County Democratic Party. "He's a leader and a statesman" and has been for decades, Clark said. The chairman also described Lindsey as one of the state's foremost experts on state finance, "a brain who knows the budget inside and out."

His public service career began as a city council member in Harrison. He was a small businessman who developed a chain of 18 auto parts stores that he sold in 1982. He is also a veteran of the Army Reserve.