Keen to play at Rev Room; Eureka Springs is all blues 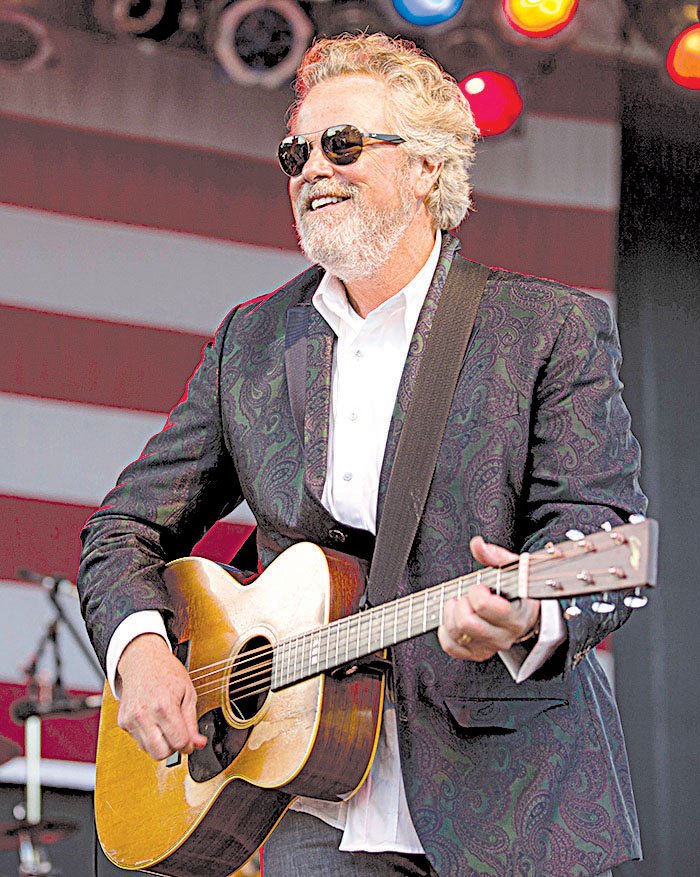 "Sam's Going Away Party," featuring The Muddlestuds, Hell Camino, Colour Design and Tempus Terra will be held at 7 p.m. today at the Rev Room in Little Rock. Admission is free. 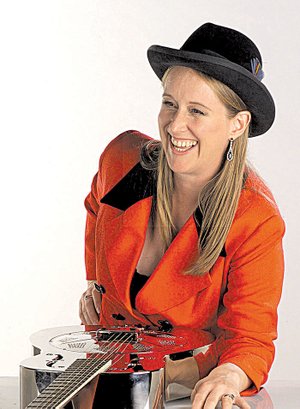 "The road goes on forever," as Keen sings in his best-known song of the same name. A perennial favorite in central Arkansas, he has built a solid career since his days as a college student at Texas A&M, where he and fellow Aggie Lyle Lovett played together on their College Station porches.

He has released 12 studio albums (his latest is Happy Prisoner: The Bluegrass Sessions, released in February 2015) and seven live albums. His latest recording, Live Dinner Reunion, released in November, is a live updating of his best-selling album, No. 2 Live Dinner, released in 1996 to mark his performance at the legendary Texas club, the John T. Floore Country Store in Helotes.

Stephen Neeper & the Wild Hearts will perform at 9 p.m. Saturday at White Water Tavern in Little Rock. Admission is $6.

FreeWorld will perform at 10 p.m. Friday at Four Quarter Bar in North Little Rock. Admission is $7.

Hotbed, Open Fields and The Fur Coats will perform at 9 p.m. today at Maxine's in Hot Springs. Admission is free.

Ford Theater Reunion and The Second Hand Street Band will perform at 9 p.m. Friday. Admission is $5.

R5, formed in 2009, consists of four members of the Lynch family, plus a drummer.

The sounds of blues music return to the Ozarks for the annual Eureka Springs Blues Weekend, being held at a variety of venues throughout the resort village today through Sunday. For the headline shows, VIP passes are $135; passes for Saturday and Sunday are $45; Saturday admission is $35; and Sunday admission is $15.

Headline shows will be held at Turpentine Creek Wildlife Refuge, 239 Turpentine Creek Lane, off Arkansas 23. The event is a fundraiser for the refuge, which is a nonprofit organization operating one of the nation's largest big cat sanctuaries.

Today's shows include the Mark Shields Duo at 7 p.m. at the Rowdy Beaver Den, 47 Spring St., and the Scott Ellison Trio at 9 at Chelsea's Corner Cafe, 10 Mountain St.

The Sunday shows at the refuge will also be a Father's Day picnic.

Area venues will charge their own fees and some clubs will offer free admission.

Print Headline: Keen to play at Rev Room; Eureka Springs is all blues