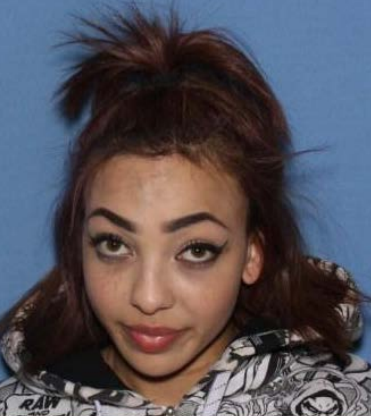 A 23-year-old man was found shot in the front yard of an Arkansas home over the weekend, police say, and authorities are seeking a 19-year-old woman as a person of interest in the case.

In a news release, the Fort Smith Police Department said officers responded to the 2500 block of High Street shortly before 4 a.m. Saturday, when they found Carlos Martinez-Arias with a gunshot wound in his abdomen.

According to statements obtained by police, people interested in getting drugs arrived at the address in a gray or silver four-door car and began speaking to Martinez-Arias. Two shots were reportedly fired, and the vehicle sped away, the release stated.

The department is searching for 19-year-old Jesseca Ann MaGee of Fort Smith as a person of interest, as she was reportedly inside the vehicle as the front passenger when Martinez-Arias was shot. Police said the vehicle's other occupants were described as two black males and a black female.