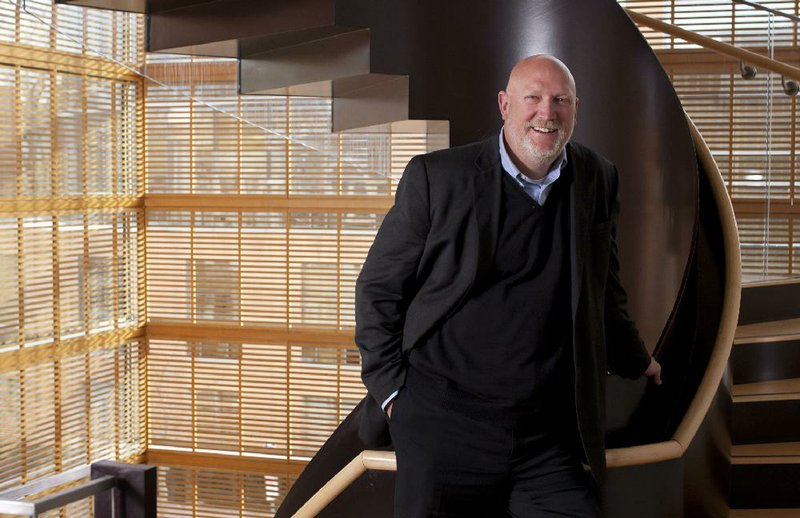 When Scott Howe took over as chief executive of Acxiom Corp. in 2011, the company only had three patents to show for its four decades in existence.

So, Howe pushed for the creation of an Intellectual Property Initiative to fill that void, and on Wednesday, the Conway company announced the first fruits of the program -- five new patents.

"Virtually every technology company has a similar program and I was surprised that Acxiom hadn't prioritized innovation and intellectual property over the past 20 years," Howe said.

"But as my grandpa used to preach, 'While the best time to plant a garden was 20 years ago, the next best alternative is now.'"

The five patents awarded over the past seven months are the finish line of the traditional three-to-four-year process, said Charlie Zinsmeyer, director of intellectual property, who has been in charge of the initiative for more than four years.

All the innovations contribute to Acxiom's core business as a data broker and distributor, helping marketers advertise and target potential customers through digital marketing technology and data management and collection services.

"One in particular, for example, helps us to take people or institutions that have been working in the offline space and connect them to the online world through their classically offline marketing programs," Zinsmeyer said. "Another involves automatic matching of equivalent words across languages to improve accuracy and recognition."

"Our inventions, to one degree or another, help make the computers that they run on more efficient," Zinsmeyer said.

"So we might not need as much computing horsepower, hard drive space, or communications bandwidth," Zinsmeyer said. "It is an improvement and an invention that is not purely software, but it is software plus machine, plus methodology."

The initiative aims to encourage ideas from across the company and provides monetary incentives as inventors move through time-consuming, cumbersome steps in the patent-approval process.

"As I tell inventors, getting a patent is a marathon; it's not a sprint," said Zinsmeyer. "It takes a long time, it's expensive and it's a lot of work."

The program has set five major milestones of monetary awards and recognition to inventors, capping out at $20,000 once a patent is awarded.

As the leader of the program, Zinsmeyer, an engineer and patent holder himself, evaluates an initial pool of ideas from Acxiom employees. He said he's had about 150 ideas submitted in various forms and over 40 remain in the pending process.

As with other companies, he explained, the patent earned is owned by Acxiom Corp., but the inventor's name will always remain registered.

Howe said Acxiom has been trying to "accelerate our investments in new features and capabilities. To protect that investment from those who might try to cheaply imitate what we've done, we've also invested in defending our intellectual property through patents."

"We spend millions of dollars a year in investing in new technology and new innovations, and we feel like we have a fiduciary responsibility to our shareholders to protect those investments," said Zinsmeyer. "We're in the business of making money and serving our clients. We spend this money to create these things, we'd like to protect them." 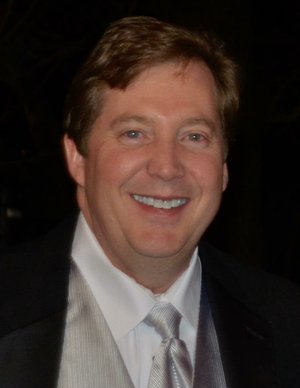