Official: After escaping 3 decades ago, Arkansas inmate captured at residence 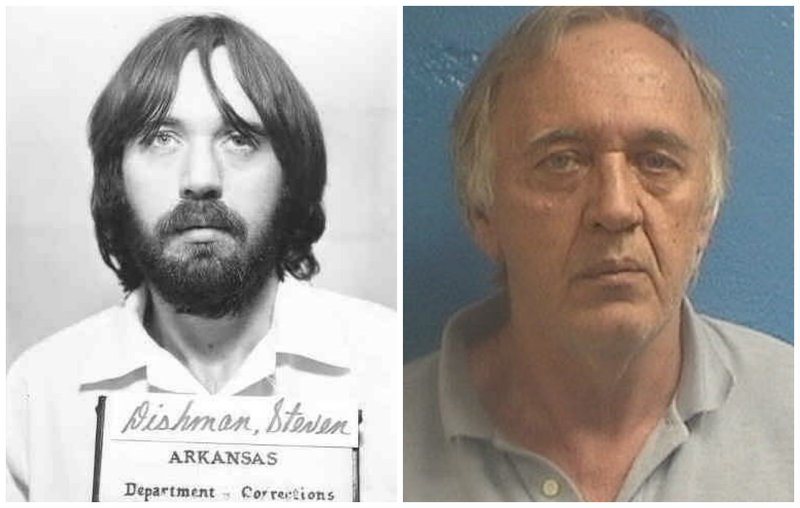 An Arkansas inmate who escaped three decades ago from prison was taken into custody Sunday at a residence in the state’s northwest, according to a prisons spokesman.

In an emailed statement, Arkansas Department of Correction spokesman Solomon Graves said Steven Dishman, 60, was arrested at a home in Springdale.

Dishman escaped May 28, 1985, from a facility while serving a sentence on burglary and theft of property charges. He was sentenced Dec. 20, 1984, in Washington County, and was eligible for parole Dec. 28, 1987, Correction Department records show.

Dishman was taken into custody by local law enforcement officials as well as the Arkansas State Police.

It was not immediately clear Sunday afternoon from what facility Dishman escaped 32 years ago. Additional information regarding his capture was also not released.

Another Arkansas inmate, 39-year-old Joel W. Lane, was also caught Sunday after a foot chase in Pine Bluff. Lane escaped Saturday from a work release program in Pine Bluff while serving a sentence for simultaneous possession of drugs and a firearm and possession of a firearm by a certain person.

Four prisoners in the state remain at large as of Sunday after escaping from facilities on various dates between July 5, 1988, and Tuesday, according to department records.