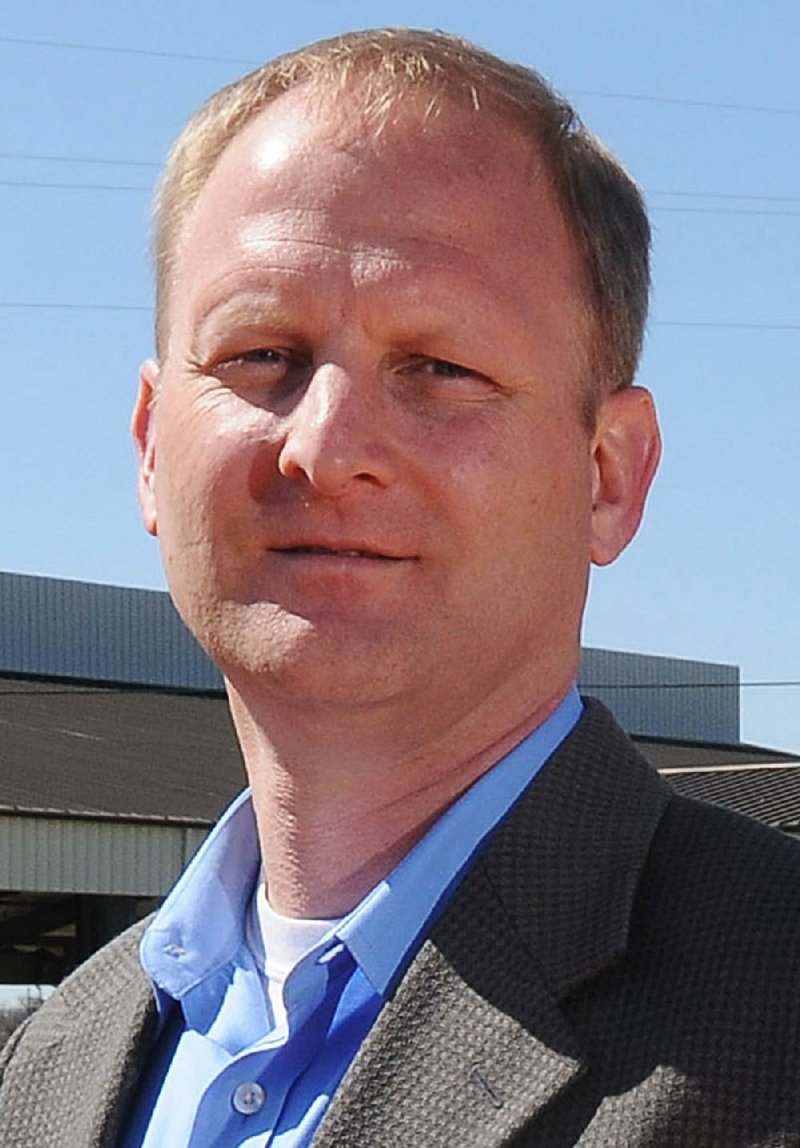 The Ecclesia College code of honor forbids cheating and stealing, among other things.

Students at the Christian college in Elm Springs are required to sign the code.

"In any community it is necessary to act in a civil manner, respect others, and take responsibility for one's actions," according to the college's 2016-17 student handbook.

On Wednesday, the college's president, Oren Paris III, was charged in federal court with nine counts of wire fraud and one count of mail fraud in a kickback case involving state legislators and hundreds of thousands of dollars in state funds.

Paris didn't return calls or emails seeking comment, but the college's board of governance posted a letter on Facebook late Thursday saying they supported Paris and he should remain president during "these challenging times."

Ecclesia College "exists to educate and equip committed students through a faith- and character-based Biblical higher education," according to a course catalog.

The college's board of regents -- which is different from the board of governance -- includes some well-known names, such as Pat Boone and Twila Paris, a contemporary Christian music singer, a former Ecclesia College student and daughter of the college's founder.

Steve Henderson, president of Christian Consulting for Colleges and Ministries Inc., said he was surprised to learn he was listed on Ecclesia College's board of regents, which is online at ecollege.edu/regents.

"I don't think I'm on the board," said Henderson, adding that he has never been on the board. "I don't know how I got listed."

Henderson, a former Arkansas resident who now lives in Florida, said he knows Oren Paris III but hadn't heard about him being indicted.

"I really don't know a thing about that," Henderson said. "I apologize. I'm not on the board so I have no official capacity, but we would trust that honesty and integrity would show itself in all things. I just trust that the legal process will follow through and everyone will be vindicated."

According to the website, "Our Board of Regents is a denominationally diverse group of leaders who exceptionally model and share our wholehearted involvement in the advancement of God's Kingdom under the Lordship of Christ. The Ecclesia Board of Regents are reputable, exemplary leaders of the greater Body of Christ who strengthen our common bond with fellow believers throughout the world in the faithful advancement of God's Kingdom."

Ecclesia College began in 1975 as Ecclesia Inc. Basic Ministries Program in Elm Springs, according to Arkansas Department of Higher Education documents. At the time, it offered noncredit ministry programs.

In 1990, the college became known as Elm Springs Bible College and began offering four-year biblical ministry degrees, according to the department.

In September 1997, the board of governance unanimously voted to change the name from Elm Springs Bible College to Ecclesia College.

The college received national accreditation from the Association for Biblical Higher Education in 2005.

According to Ecclesia College's 2016-17 student handbook, in addition to cheating and stealing, the Ecclesia College code of honor forbids lying, cursing, gossip, slander, illegal drug use, drinking and engaging in "unbiblical sexual activity."

Tuition at the private college is $7,125 for a normal semester's class load. Additional charges apply for room and board, but students can offset those costs by working on campus.