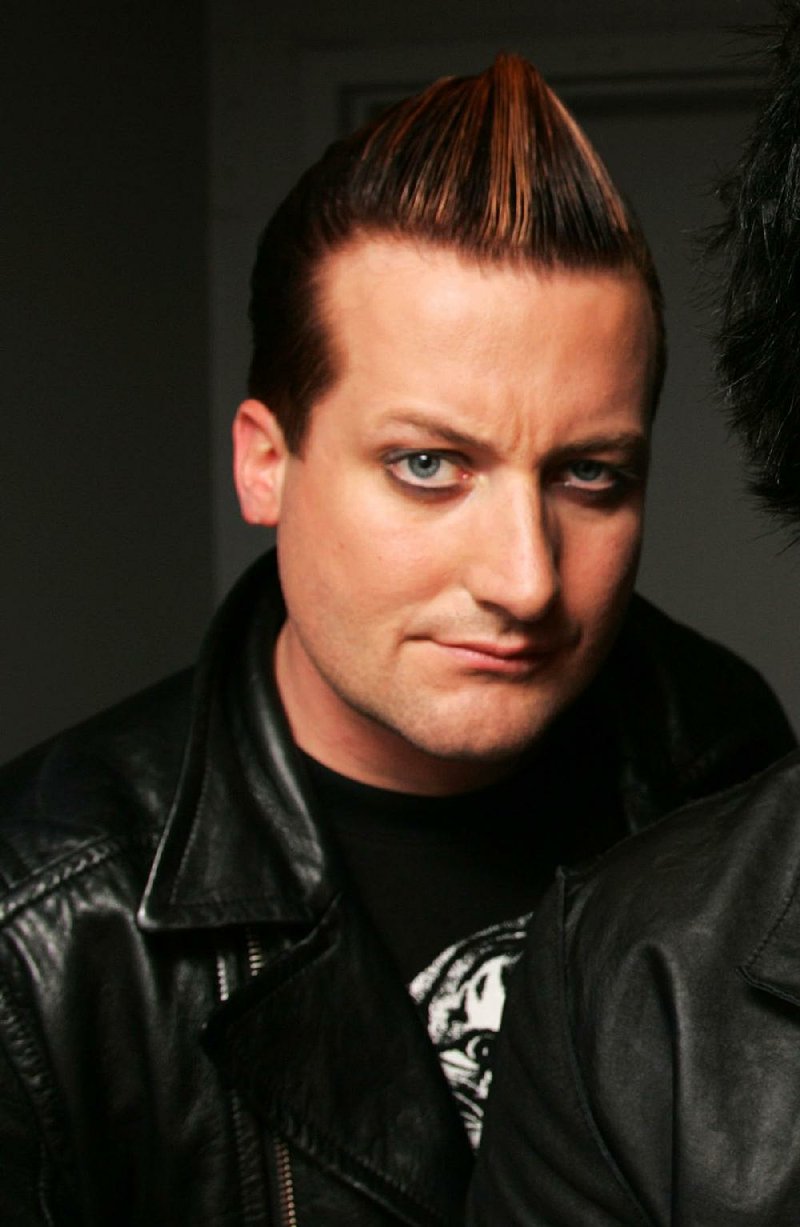 Green Day came of age in the punk scene in and around Berkeley, Calif., but drummer Tre Cool is calling Wednesday night's show at Verizon Arena in North Little Rock a homecoming.

Why, you may ask, is a band firmly rooted in California so enamored of central Arkansas?

"Little Rock is home to two of our dudes," Cool says.

"So we have to do something special for Little Rock," he says. "It's going to be a standout show."

Green Day had played club shows in Little Rock during its formative years, back before the band's third album, Dookie, and its smart-alecky, relentlessly catchy pop punk shot the zit-faced trio to chart success and stardom. But it was at a 1990 Memphis gig that White, who grew up in North Little Rock, first crossed paths with them.

"The band I was in at the time, Step By Step, opened for Green Day in Memphis at the Antenna Club," says White, who has also played in Little Rock bands Chino Horde and The Big Cats. "Only Green Day didn't show up! We were loading out after most of the crowd had gone and they pulled up and said, 'Are we too late?'"

The groups hung around together outside the club and later at a house party, where White passed along his band's demo tape to the Green Day bunch. Jump ahead to 1992 and White was living in the Bay Area after following a girlfriend there.

"I joined Pinhead Gunpowder, which Billie Joe was in, around late '93 or early '94," he says from Phoenix, where Green Day was kicking off the U.S. leg of its current tour. "We became fast friends."

"Fun fact: In the video for 'When I Come Around,' off of Dookie, Jason White is in that video," Cool says. "There's a young man and young woman walking and holding hands and stuff. That's him."

When Green Day needed an extra guitarist for their acoustic set at Neil Young's annual Bridge School Benefit concert in 1999, they asked White to help out, and when they needed additional guitar for the tour supporting 2000's Warning, he joined full time.

"I've been with them ever since," says the 43-year-old married father of two.

It was through White that Matika, of local punk legends Moving Front, Ashtray Babyhead and Magic Cropdusters, landed his current gig with the group.

"Around 2009, before we started out for the 21st Century Breakdown tour, they wanted someone to sing high harmonies and play a little bit of guitar," White says. He had known Matika from their Little Rock days and suggested him.

"He's a great harmony singer and guitar player," says White, who usually makes it home each December for a show at the White Water Tavern with his bandmates in The Big Cats.

"Jeff Matika is comedy, man," says Cool, whose faux-hawk hairdo and quirky demeanor betray his own sense of humor. "He's got this Southern drawl and he's definitely an Arkansan. It's really fun to go to England because everybody there just wants to hear him talk because he sounds so cool."

Speaking of England, Green Day recently completed a well-received tour of Europe before taking a few weeks off and starting up the machine again for the current string of U.S. dates.

Cool was enjoying the downtime at home last month. He was also in an expansive mood, good-naturedly stretching a scheduled 10-minute phone interview well past the 20-minute mark while tussling with his French bulldogs, Brodie and Oonie (he also has a weimardoodle named Deuter).

"I had a late night with Sammy Hagar last night," he says, shamelessly name-dropping with a laugh. "My wife and I, and his wife and his daughter, and some other folks had dinner and then an impromptu jam session over in Laguna Beach."

It's a long cry from the early years, when the future members of Green Day were part of the 924 Gilman Street club punk scene in Berkeley.

Armstrong and Dirnt formed Sweet Children in 1986, when they were 14, with drummer John Kiffmeyer, a friend of Cool's.

"John told me, 'Man, I found these kids that sound like the ... Beatles. They play this great, melodic music and we're starting a band called Sweet Children.' And I said, 'Whoa, uh, that's quite a name. What happens when you get old?'" (The Sweet Children moniker was dropped for Green Day in 1988.)

Cool, who played drums in The Lookouts, booked a show for the group near where he grew up in rural northern California. It did not start off well.

"The girl whose cabin where they were supposed to play freaked out and ran into the woods," he says. "I guess she wasn't supposed to have a party there."

Undaunted, Cool and the gang smashed open the gate to the property, fired up a generator and held the show. The band was signed to indie Lookout! Records on the strength of that performance in the middle of "the California wilderness," and Cool would replace Kiffmeyer behind the kit in 1990 for Green Day's second album, Kerplunk.

On the heels of the breakout Dookie, released on Reprise Records, Green Day recorded Insomniac in 1995, Nimrod in 1997 and followed that with Warning in 2000.

Then, in 2004, they made an opera. A rock opera, actually, called American Idiot. The politically charged album was a response to the nation's involvement in the war in Iraq and a growing disillusionment with post 9/11 conservatism under the Bush administration. It was a righteous concept album of radio-friendly punk rage and frustration akin to The Who's Quadrophenia and Tommy. And, like those works, it would become a musical.

Other albums followed and Armstrong made headlines in 2012 for an angry onstage rant at the iHeartRadio festival and a subsequent trip to rehab.

In 2015, the band was inducted into the Rock and Roll Hall of Fame.

"You never think you're gonna get to play drums side-by-side with Ringo Starr at the Rock and Roll Hall of Fame," Cool says. "But I did that."

Revolution Radio, released in October, is the band's 12th studio album and the impetus for the current tour.

"This is my favorite tour that we've been on, hands down," Cool says. "We're the best we've ever been live. Everyone is super happy and the word of the tour is 'gratitude.' We're all super thankful and we're just burning it down."

The North Little Rock stop, of course, is extra special for White, who will have a small squadron of family and friends cheering him on Wednesday night. Sure, he has been onstage with Green Day at many of the world's great venues, but headlining Verizon Arena in his hometown must be heady stuff.

"Never," he says when asked if he'd ever thought he'd come back home to play a show this big. "I'd say 'Not in my wildest dreams,' but I did dream about it as a kid." 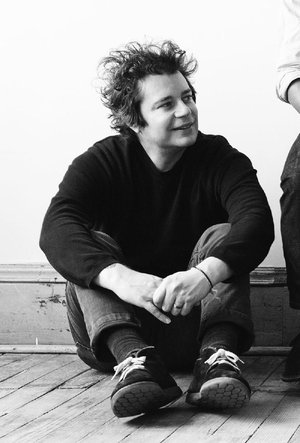 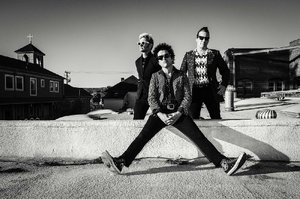 "We're gonna have a good old time. It's one of our hometown gigs," the 44-year-old Cool says from his California home. "I'd say the Oakland Coliseum, the Rose Bowl in Los Angeles, these are kind of hometown gigs, but Verizon Arena is another hometown gig for us."

Opening act: Against Me!