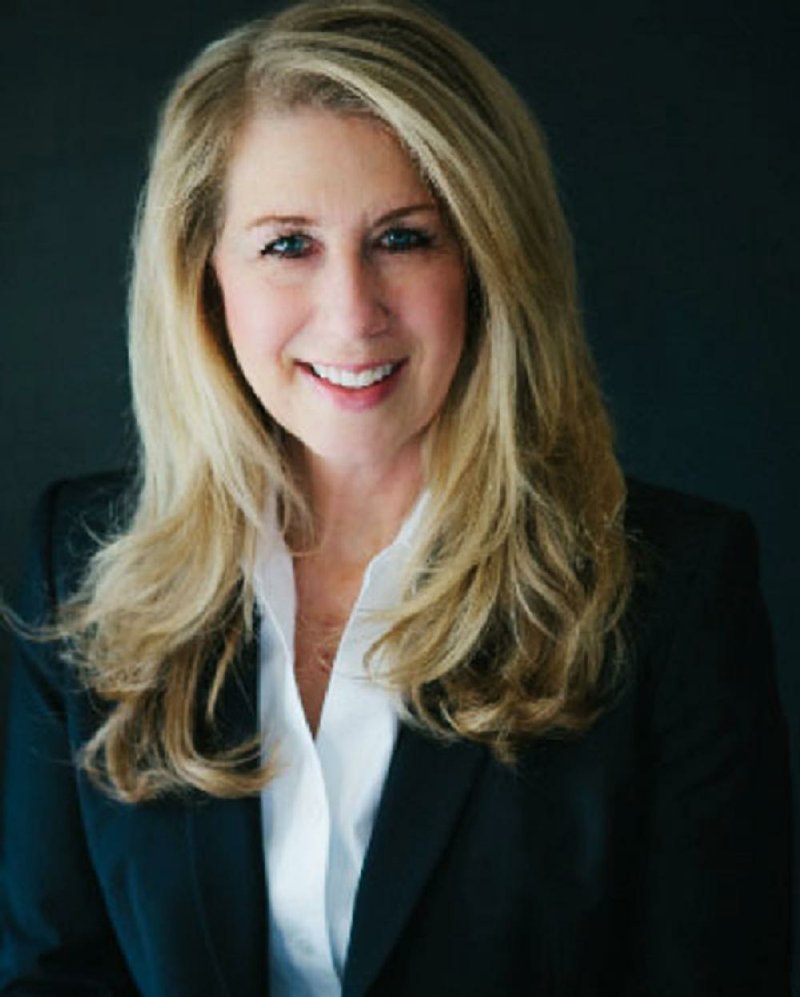 After a few months of leadership turnover and executive vacancies, the changing of the guard at USA Truck is coming to an end. 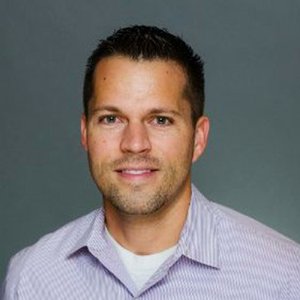 Photo by Special to the Arkansas Democrat-Gazette
Jason Bates 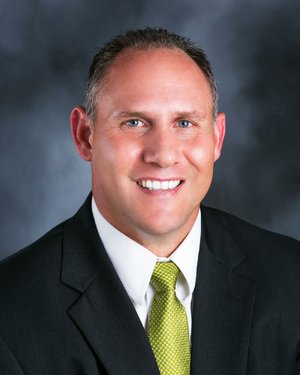 Photo by Special to the Arkansas Democrat-Gazette
Werner Hugo

The new executives have decided to move to Van Buren from all over the country to join in what they see as the impending turnaround of USA Truck.

After posting several years of losses, in 2013 the trucking and brokerage company fought a hostile takeover attempt from Knight Transportation. While things began looking up in mid-2014, the situation deteriorated again, and the company recently reported its fifth-consecutive quarterly loss. Stocks trading on the Nasdaq exchange closed at $5.87 on Friday, compared with a 2015 high of $31.

James Reed is the company's fifth CEO since the takeover attempt. He took control in January and has been assembling an almost entirely new leadership team.

"It was a great opportunity to build something even greater. That's what I saw," said Cheryl Stone, new senior vice president of human resources.

"I like to see things that are happening and see a vision. That's what James was able to put out there." She was previously vice president of global human resources at Tri-Marine International Inc. in the Seattle area.

She explained she had interviewed at other companies that "just liked where they were at."

Jason Bates, who is filling the chief financial officer vacancy left by Reed, said he did a few things to vet the company before accepting the job. He was previously investor relations officer and vice president of finance and revenue services at Swift Transportation in Arizona.

First, he checked out USA Truck's financial numbers and was encouraged.

"A lot of people will look and make quick, rash decisions based on the company lost money last quarter or last year. They say, 'Oh, obviously it's not a good company,'" he said. "And I think you have got to dig a little deeper."

He said he asked himself whether the issues were "systematic" or "fixable."

"In this case, you've got a company that cash flows fairly well. I came from Swift, and we had years where we didn't make any money either, but we still generated very strong, free cash flow."

Cash flow refers to the money a company has on hand after cash expenses.

What he asked himself, he said, is, "Do we have runway?"

"Is there sufficient free cash flow generation to allow us to have the time to really work on the business and work on the people such that we can turn the [profit and loss statement] around, so that we can generate a profit? And when I looked at the numbers, I felt that was the case."

"You can do what USA Truck has been doing, but only for so long," said Brad Delco, transport analyst at Stephens Inc. "The problem with losing money and generating cash flow is, at some point, you have to reinvest in the assets that are generating revenue, which will be a drain on cash," he said, referring to investments in new trucks.

Bates said he also vetted the company culture. "If the people really want to win and want to be successful, it's just a matter of getting the right leaders in to help get in that direction, clear the path for them and get out of the way."

"People at this company want to win. Some of them have worked here for 30 years. They are very committed to the region and the company," he said. "And that's all we need."

"What I've seen has been quite a bit of turnover, a lot of unclear direction," he said.

"Some people look at that and are scared or worried about what can happen. From my perspective, this is a great opportunity," he said. "The world has underappreciated and undervalued the potential that this company has. So why wouldn't I want to come in right now and help the company get to where it can be?"

Werner Hugo, the latest addition to the team, has accepted the task of leading the company's trucking segment, which has had trouble staying profitable recently. It lost $15 million in 2016 and $7.1 million in the first quarter of 2017.

Hugo is a native of South Africa but will move to Van Buren next week from the Atlanta area, where he has been chief operating officer of 7 Hills Transport Inc. He was a driver for a few years in his home country before building his own trucking company and then moving to the U.S. six years ago.

"The challenges they are facing is nothing new," he said of the USA Truck segment. "It's the same old utilization problem. It's the same old in-service problem. All those things at the end of the day lead to revenue."

As to what initial obstacles he might face in Arkansas, he spoke of the staff, acknowledging that they've seen a few leaders in recent years. "I think the challenge is going to be the day when I walk through the door, individuals will say, 'So here's another guy, here's another face. Let's see how long he lasts.'"

Neither of his two predecessors stayed more than two years.

"People forget how to win. When you lose that feeling, you forget how it feels to win and then you start asking questions like, 'Can I do this job?'" he said.

"I think it's going to be a huge challenge to just put everyone at ease and comfort them that I'm here to stay, and I've got your back."

Hugo said he is looking forward to it, though. "Once we get on the same page and we set our goals, I think it's going to be fun moving the needle from there."

"It's not as if we are trying to turn the Titanic here," said Bates. "This company has a very strong history of making money. [The employees] know how to do it, and I think for a variety of different reasons over the last few years it has just lost its way a little bit."

"I think [Wall] Street will be surprised by what we will be able to do," he said.