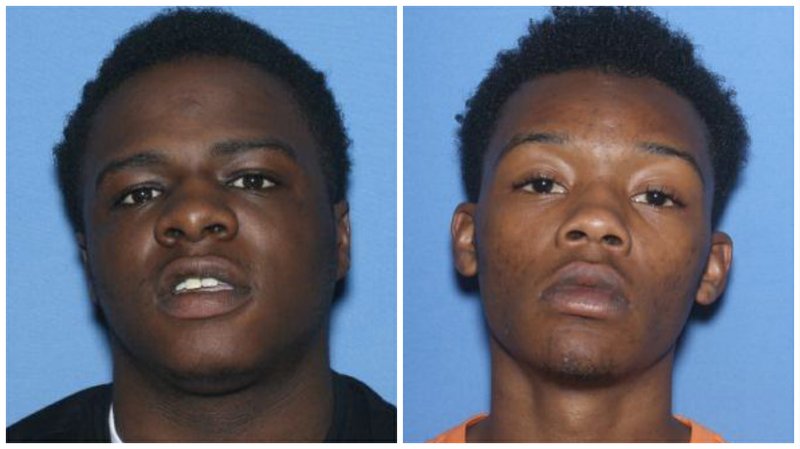 An 18-year-old was killed and six people were injured in a shooting at a party Sunday morning, police said.

Monterio Barnes, 18, of Jonesboro was fatally shot around 12:20 a.m. Sunday while at a party in the 300 block of South Main Street in Jonesboro, according to a Jonesboro Police Department news release.

Police said the seven victims were attending a party in the building’s basement.

“They were shot when an altercation broke out among some of the people at the party,” according to the release.

Barnes was pronounced dead at the scene, authorities said. Five of the people who were injured were taken to local hospitals, and one was taken to a Memphis hospital, according to the release.

Arrest warrants have been issued for 19-year-old Chauncey Jovon Thomas and 20-year-old Kalius Jaciel Lane, both of Jonesboro, the release said.

Authorities said Thomas and Lane “should be considered armed and dangerous.”