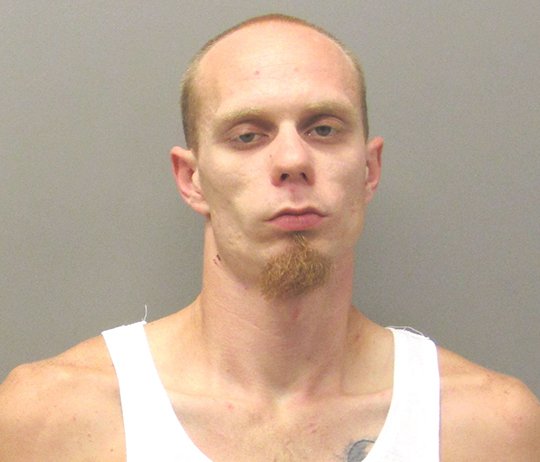 An Arkansas man has been arrested months after his 2-month-old son was taken to the hospital with a fracture to his arm, the Hot Springs Sentinel-Record reported.

According to an arrest affidavit obtained by the newspaper, police began investigating Jan. 9 after the baby was treated for a “reportedly fresh fracture on his right arm” at Arkansas Children’s Hospital. Hospital staff found the baby also had healing fractures on his left leg and ribs, police said. Staff said the injuries were “nonaccidental and were indicative of maltreatment,” according to the affidavit quoted by the newspaper.

Click here to read the full story from the Hot Springs Sentinel-Record and read Wednesday's Arkansas Democrat-Gazette for full details.