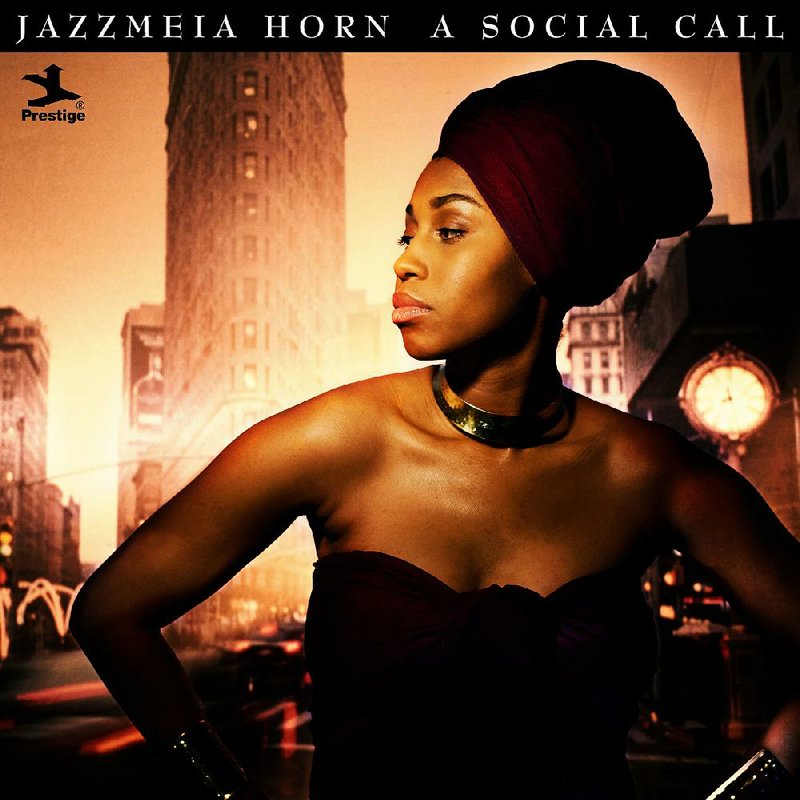 Sometimes we just need a break from the same-ol', same-ol' music. 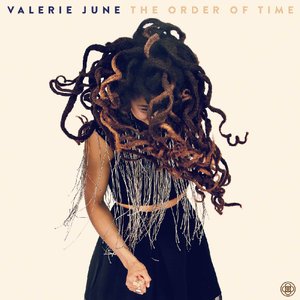 Valerie June, The Order of Time 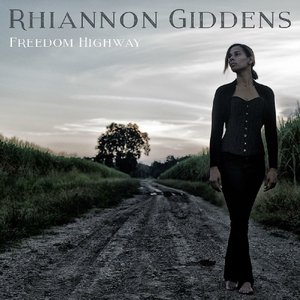 Maybe it's a yearning for a different genre or an authentic voice with substance and depth that rings with emotion, conviction, the truth of experience. Someone who resists compromise or Auto-Tune.

Lovers of great singers such as Sarah Vaughan, Betty Carter and Nina Simone will find in Horn a thrilling new voice in American music. There are undeniable connections to the music of the '50s and '60s in her excellent band and Horn's fluid, lightning-paced scat singing that makes Carter's "Tight" such a thrill.

But Horn is a singular artist with a vision. Yes, she sings standards, but she's not a revivalist. Her music is edgy at times, but very sophisticated, straight-ahead jazz. She mesmerizes on refreshing takes of "East of the Sun (And West of the Moon)" and Johnny Mercer's "I Remember You." She broadens her palette with more contemporary material such as her haunting delivery of Jimmy Rowles and Norma Winstone's exquisite "The Peacocks (A Timeless Place)" and Norman Whitfield's "I'm Going Down."

On The Stylistics' 1972 hit "People Make the World Go Round," Ben Williams' hypnotic bass sets the foundation for a spoken word segment that mentions many of Horn's social concerns: pollution, crime, poverty, racism and more ... things that hold people back. Then, the band kicks in with a killer bop-flavored improvisation that leads back to Horn's voice soaring with the band's feverish, passionate playing.

Two fabulous medleys stand out: "Lift Every Voice and Sing/Moanin'" (the latter popularized by Lambert, Hendricks & Ross) and a breathtaking "Afro Blue/Eye See You/Wade in the Water," which will take your breath away.

Jazzmeia is the Dallas native's real name, which came from her jazz-loving grandmother. Grandma nailed it. There's not a wasted note on this exceptional recording by a truly virtuoso talent.

Singer and songwriter Valerie June has an expansive, inclusive vision of American roots music. She is steeped in blues, mountain music, R&B and gospel. Her wonderful nasally drawl and heartfelt singing draws the listener in as her old-timey-past-meets-today vibe seeps into the very soul.

The album opens with "Long Lonely Road," a bluesy gospel song that delves into the life of a working family with a stunning emotional depth that feels drawn from the type of experience Merle Haggard excelled at depicting. June writes: "Pops earned his bread in dust/But his hard working hands fed us" ... "Meanwhile there's bills to pay/Stack growing every day." This tune is nostalgic, yet clearly the spirit carries forward as the singer reflects on "One person's path unpaved bends/towards the path that's saved."

Also moving is "Astral Plane," on which June seeks the path of spiritual liberation by looking inside. It is tender, longing and triumphant as the song asks "Is there a light/You have inside you" and shifts from the beginning "can't touch" to "can touch" at song's end.

"The Front Door" is an inviting, melancholy breakup that has hints of an Amy Winehouse rich soulfulness.

The instrumentation on the album mirrors June's music and spirit, with touches of organ, pedal steel, guitar and even a xylophone. The music, just like the singer and her songs, is earthy and majestic; full of mystery and wonder.

One can hear a history and expansion of black folk-music traditions in Rhiannon Giddens' original songs and her excellent choices of cover tunes on her second solo album. The music is a template that Giddens builds on and expands in a reflection on the pain and relevance of America's slavery past and racism's resulting impact, an album that touches on sexual violence, church bombings and police shootings.

As a founder of the Carolina Chocolate Drops, Giddens explored and expanded on the black string- and jug-band tradition of the 1920s and 1930s, illuminating a lesser-known but vital component of American music. The group's first album was issued in 2010; Giddens began her solo career in 2015.

Giddens says Freedom Highway's songs draw upon slave stories from the 1800s, the civil rights movement of the 1960s and contemporary black experiences. It opens with an original about a young black woman being sold in "At the Purchaser's Option," a tune partially based on a 1797 slave advertisement that noted the slave had a 9-month old baby "which will be at the purchaser's option."

This song underscores the heart of this album: black mothers, their sacrifices and anxiety over the unsure future their families face. It is a theme that echoes throughout this thoughtful, timeless recording.

Other highlights include a heartbreaking cover of Richard Farina's chilling "Birmingham Sunday," about the Ku Klux Klan's church bombing that killed four girls in 1963 in Alabama; Giddens' dramatic reflection of a police shooting, "Better Get It Right the First Time"; and the tragic "The Love We Almost Had."

Giddens has a beautiful, rich voice. Her voice can ache with hurt and wail with passion -- a precision instrument that serves her new music and her audience very well.

This new recording by Trio Mediaeval, a group of women known for strikingly beautiful harmonies, and jazz trumpeter Arve Henriksen begins with early Scandinavian music and explores where medieval music and jazz just might intersect.

OK, so, yes, on paper it sounds pretty esoteric, but it also sounds pretty wonderful. The music includes chant and secular folk music from Norway, Iceland, Sweden and Scotland.

A wonderful first taste is "O Jesu dulcissime," sourced from an Icelandic manuscript. The jazz improvisation isn't jarring at all as it works in harmony with the exquisite Hardanger fiddle playing of the Trio's Anna Freeman. It is almost an illumination on which Henriksen's trumpet work is atmospheric and haunting. On "Anda þinn guo mer gef þu vist," Henriksen's solo is joyous, as the trio sings in whispery tones.

The album's stark musicality and astonishing beauty act as a meditative, healing balm for a tired body and worn spirit. A rejuvenation, even.