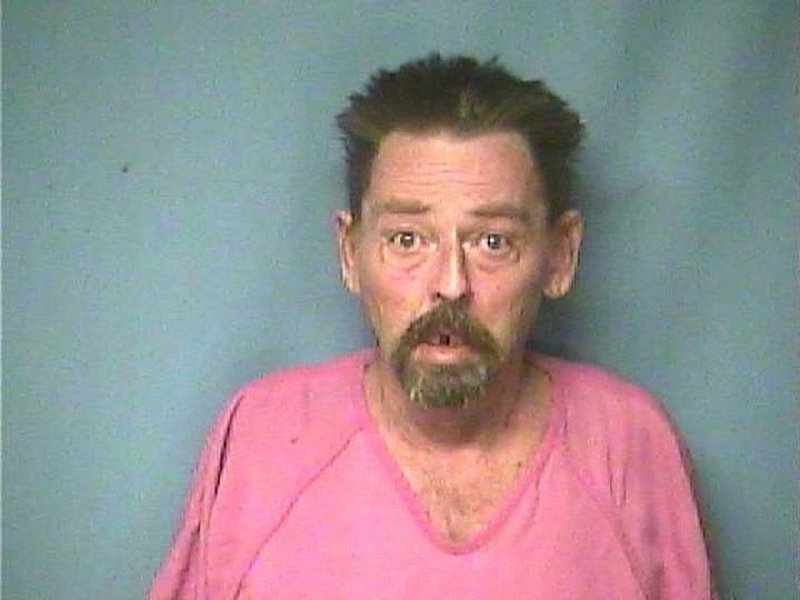 A 58-year-old Arkansas man has been arrested on a charge of first-degree murder after reporting that he killed his wife, authorities say.

The Lonoke County sheriff’s office received a call around 3:30 p.m. Sunday from an individual who had been told by a woman that she saw a man stab his wife, according to a news release.

The husband, Tony Thomas, also called the sheriff's office that afternoon and said he "just killed his wife," the release states.

When deputies arrived in the 2000 block of Hamilton Loop, they found Thomas sitting next to the body of his 58-year-old wife, Elke Thomas, authorities said.

A blanket was covering the body, and a large knife was nearby, the sheriff’s office said. She was pronounced dead at the scene.

Thomas was arrested at the scene and taken to the Lonoke County sheriff's office, where he said he stabbed his wife during an argument, according to the sheriff's office says.

Records show Tony Thomas was being held at the Lonoke County jail on $1 million bail as of Monday afternoon.