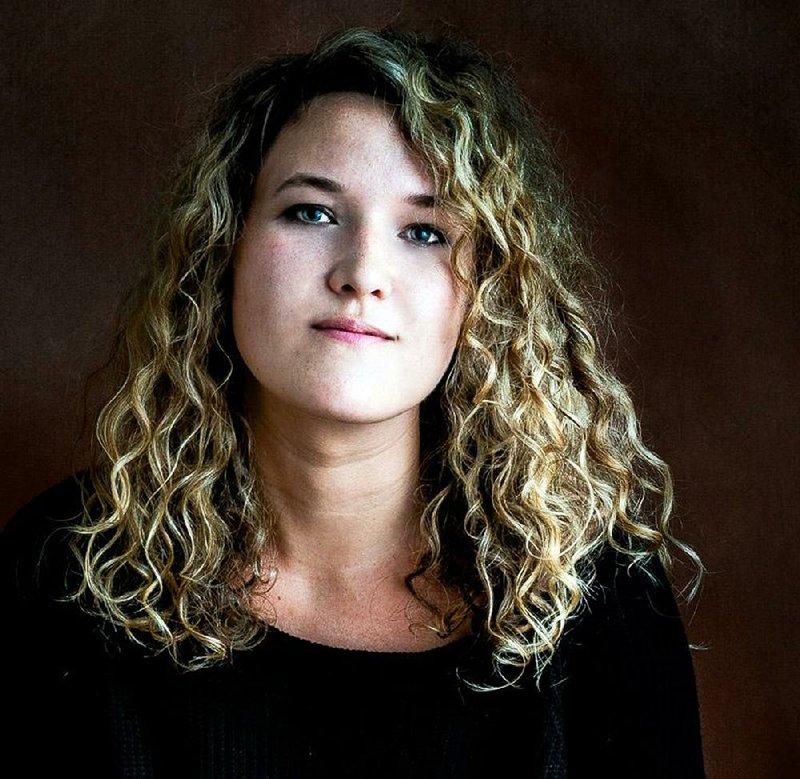 The Butler Center for Arkansas Studies will mark the 50th anniversary of the creation of the Corporation for Public Broadcasting and the 60th Anniversary of Arkansas’ oldest public radio station, KASU-FM in Jonesboro, with a panel discussion on the history of public media in Arkansas and the nation for its Legacies & Lunch program, noon Wednesday in the Darragh Center, Central Arkansas Library System Main Library, 100 Rock St., Little Rock.

Attendees should provide their own sack lunch; the Butler Center will provide drinks and dessert. Admission is free. Call (501) 918-3033 or visit the website, butlercenter.org.

Keynote speaker Clayton Lord, vice president of Local Arts Advancement for Americans for the Arts, will discuss the social impact of the arts and the importance of creating more equitable access to the arts in all communities, 10:45-11:30 a.m. Oct. 24.

The two-day event will include 12 local and national arts experts leading workshops on topics including the creative economy, the rebirth of the Arkansas Symphony Orchestra and how to create a better arts experience for older audience members and people with disabilities, plus tips on how to inform legislators about the value of the creative economy and how to use the arts to connect with an aging population.

Other conference highlights include an overview of the $100 million creative place-making development in El Dorado’s Murphy Arts and Entertainment District, tours of the Robinson Center Performance Hall and the Arkansas Regional Innovation Hub in the Argenta Arts District in North Little Rock and a docent-led stroll through downtown Little Rock’s outdoor sculpture garden.

Fee for the two-day conference is $120. Register online at www.arkansasarts.org/artlinks. Call (501) 324-9767 or email cheri.leffew@arkansas.gov.

In conjunction with the conference, the Arts Council will recognize the recipients of its Individual Artist Fellowship awards, 5:30-8:30 p.m. Oct. 23, at Historic Arkansas Museum, 200 E. Third St., Little Rock. Light refreshments and beverages will be served in the Stella Boyle Smith Atrium at 5:30; the awards program starts at 6 in the Ottenheimer Theater. Admission is free; seating is limited. Reserve a seat by Oct. 16 by calling (501) 324-9348 or emailing robin.mcclea@arkansas.gov. The awards are in three categories:

Jones, author of the novels Leaving Atlanta, The Untelling, Silver Sparrow and the pending An American Marriage, will lecture at 6 p.m. Nov. 3 at UCA’s College of Business Auditorium. A reception will follow. Brookins, the Little Rock-based author of Rise: How a House Built a Family, a memoir about building a house with her own hands after leaving an abusive relationship, will lecture at 12:15 p.m. Nov. 4 in the ballroom of McCastlain Hall.

Saturday’s lineup will also include a book fair and craft talks featuring information on writing, publishing and editing; practical advice from experienced writers on how to balance writing, work and home life; and readings from creative works.

The conference, named for poet and Mountain Home native C.D. Wright (1949-2016), while open to all, will focus on women and women-identifying writers from all genres and all experience levels, from journalism to mass-market books.

Preserve Arkansas will host its annual fall “ramble” (bus trip), this year to the Arkansas Grand Prairie, Nov. 4. The “Rice Country Ramble” will include a focus on the people who settled the region, the history of rice cultivation in Arkansas and the art of making duck calls, with stops at Slovak, Fairmount, Stuttgart, St. Charles, DeWitt, and Arkansas Post. The bus departs at 7:30 a.m. from First Presbyterian Church-Argenta, 201 W. Fourth St., North Little Rock, and returns at approximately 10 p.m.; ramblers will sip beer made with Arkansas rice by Stone’s Throw Brewing as well as bloody Marys, mimosas, wine and nonalcoholic beverages. Tickets, $125, include motor coach transportation, historic site tours, snacks and libations on the bus and meals. Register by Oct. 27 online at PreserveArkansas.org. For more information, call (501) 372-4757 or email info@preservearkansas.org. 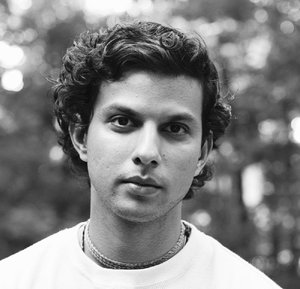