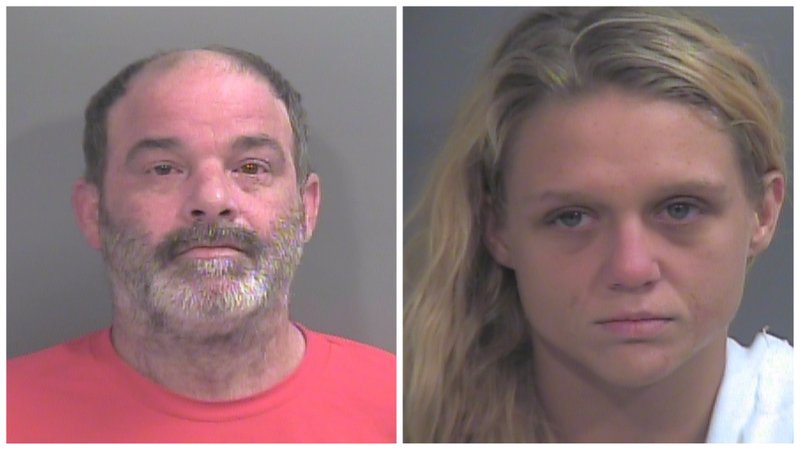 FAYETTEVILLE -- A couple were arrested Saturday after they took their 1-year-old son to an emergency room and said the child swallowed methamphetamine.

Fayetteville police arrested Matthew Wade Faith, 46, of Beebe and Brandi Michele Williams, 29, of Fayetteville at Washington Regional Medical Center on charges of possession of methamphetamine paraphernalia and endangering the welfare of a minor, according to a police report.

Williams also was arrested on five counts of possession of a controlled substance, possession of marijuana paraphernalia, unlawful use of a communication device and tampering with physical evidence, according to a report. An acquaintance of Williams -- John Huskins, 43 -- also was arrested on a charge of tampering with physical evidence.

The 1-year-old and Williams' 10-year-old son were taken into Arkansas Department of Human Services custody, the reports state. The toddler's condition is unknown.

Williams told police she also watched her 1-year-old son eat a Roxycodone pill on Oct. 19 and already was under DHS investigation, according to the report. She said she smokes methamphetamine daily and in her children's presence, that she sold the drug and that she had been using the drug for two days in a row, the report states.

Officers described Williams as having "very flushed and lacy skin" and that she smelled of burnt marijuana. She admitted to smoking marijuana earlier in the day, the report states.

Police also said Faith's forehead was sweating profusely and that he appeared to be under the influence of a controlled substance, according to the report. Faith said it had been a while since he last used methamphetamine.

Faith told officers that he woke up at Williams' apartment at 9:30 a.m. Saturday to his son screaming and crying, but he said that was not unusual behavior for the child, according to the report. However, the child did not nap all day and was highly agitated, which he said was unusual. Faith took the child to the hospital outpatient center at 1 p.m., the report states. He said the child's behavior indicated he had "eaten a crack rock," the report states.

Outpatient center personnel told Faith and Williams to take the child to the emergency room. Faith said an emergency room doctor told him there was nothing wrong with his son, so he took his son and was driving back to Williams' apartment. But Williams sent a text message saying that hospital staff would not let her leave until he brought the child back for further examination, the report states.

Officers arrived at the hospital at about 7 p.m. Saturday and learned the child tested positive for methamphetamine, according to the report.

Williams also said she texted Huskins, who was at her apartment, and asked him to remove any illegal items before police and DHS employees arrived. Huskins told police he hid multiple methamphetamine pipes under the back porch, the report states.

Faith consented to a search and said he had a gun in his back right pocket. Police found a black Ruger semi-automatic .380 caliber pistol in a leather holster with one round loaded in the gun's chamber, the report states. He had a valid concealed handgun carry license. A cellophane wrapper found under the passenger seat of his vehicle tested positive for methamphetamine, the report states.

Faith tested positive for methamphetamine and "several other illicit substances," the report states. 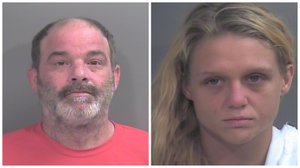 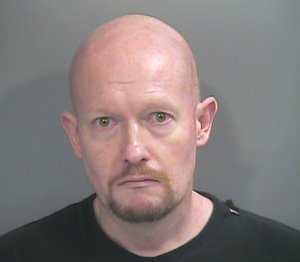 Faith, Williams and Huskins were not being held at the Washington County jail on Monday. Faith and Williams were each released on $2,500 bond. Huskins was released on $1,500 bond.